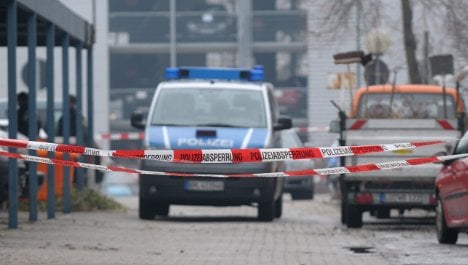 A 23-year-old man was arrested at the scene and admitted to killing the 58-year-old teacher, for whom he bore an “enormous rage” for allegedly giving him unfair marks as a student, chief public prosecutor Lothar Liebig told a press conference.

The teacher was found dead in a cellar stairway and suffered at least one fatal stab wound with a combat knife, police chief Franz Leidecker said.

Click here for photo gallery of the school attack.

While interviews with witnesses are ongoing, Leidecker said that after the suspect stabbed the teacher he moved to the school’s main building where he fired several shots from a starter pistol before attempting to set some kind of fire. The smoke set off a fire alarm around 10 am, alerting two police cruisers nearby, Leidecker said.

“With their guns drawn, four officers were able to find him and persuaded him to put down his weapons,” Leidecker told the press conference. “He was overpowered and arrested.”

A large contingent of police and rescue workers descended on the scene shortly after 10 am. Authorities quickly evacuated the school, which has around 3,200 students.

Some sent pictures of the evacuation to the online message service Twitter and described the massive police presence.

A counselling centre has been set up for shocked students and teachers.

Germany authorities have been especially alert to violence at the country’s schools since a 17-year-old boy when on a rampage that left 15 people dead in the town of Winnenden last March.

“The shorter gaps between such acts of violence in schools show there definitely needs to be regular so-called massacre training in Germany’s schools,” Wendt said in a statement, adding that coming up with theoretical responses for such attacks is not enough.

“What we need is a comprehensive, professional psychological and social care for students – independent of specific incidents,” Wendt said. “We must strengthen our families and schools so that our youth will be strong.”

Check back with The Local for more details as they emerge. 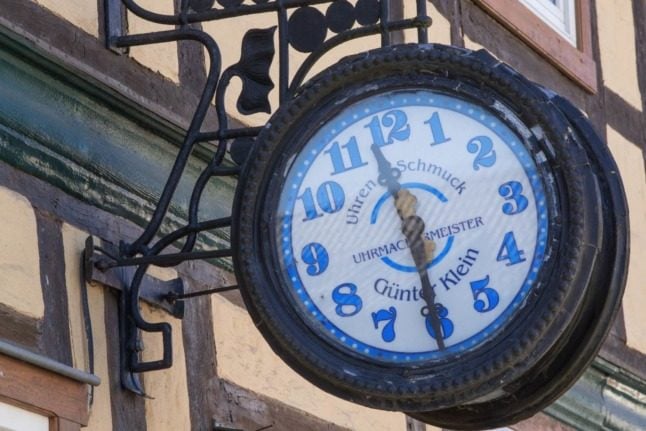 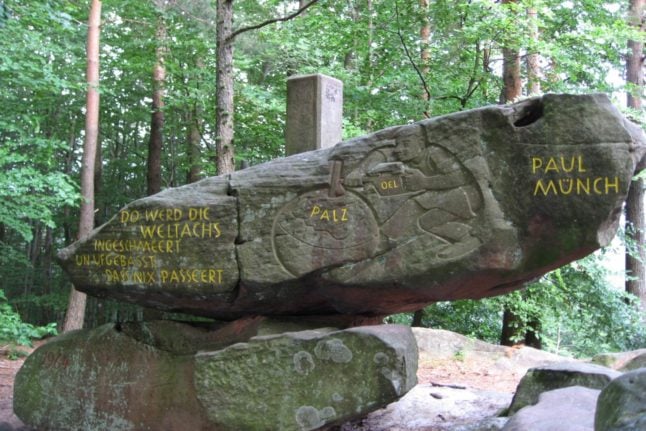