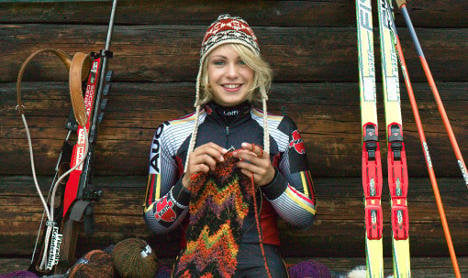 Germany has dominated the sport in recent years and although current World Cup leader Helena Jonsson of Sweden is in great form, there are four Germans amongst the gold medal favourites.

Kati Wilhelm already has three golds to her name and won the Olympic sprint title in 2002, Andrea Henkel won two golds in Salt Lake City, while Simone Hauswald claimed silver in the sprint at the 2009 world championships.

Wilhelm has been the best of the sprinters this winter and Neuner’s success or failure at Whistler Olympic Park, where a wolf was spotted on Thursday, will probably come down to the shooting range.

The pin-up is one of the fastest skiers around, but errors on the shooting range have cost her this season although World Cup victories in both the pursuit and sprint at Antholz in January prove she is coming into form.

“I am very happy with my preparations and I am pleased with my first few practices here – what can go wrong?” she said with a smile.

Despite only celebrating her 23rd birthday on Tuesday, Neuner has endured her share of setbacks. After finishing the 2007/2008 season as world number one she was plagued by illness and a drop in form that spurred a slide in her world rankings.

The weather could also play a major role, with a storm heading to Whistler and heavy snow forecast for Saturday.

During the sprint, the women race 7.5km (three laps of a 2.5km loop) and the athletes must stop twice at the shooting range to take five shots at a target.

Each miss means an athlete must ski a lap around a 150m penalty loop and the women with the fastest time, including penalty loops, will claim gold. 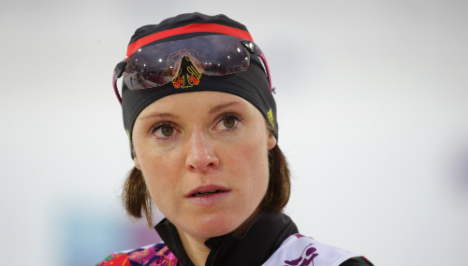 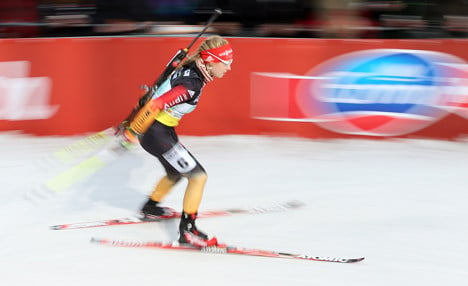 Sachenbacher-Stehle won gold medals in cross-country skiing team events at Salt Lake City in 2002 and then again in Vancouver four years ago, before switching to biathlon.

But in Sochi she tested positive for methylhexanamine, a stimulant contained in dietary supplements, following the biathlon mass start in which she finished fourth.

She was sent home from the Games and now her case will be evaluated by the IBU's anti-doping commission in Salzburg, Austria at the end of March.

"The discussions will be based on the tests in Sochi."

Sachenbacher-Stehle, 33, faces a two-year ban if found guilty of a doping offence. 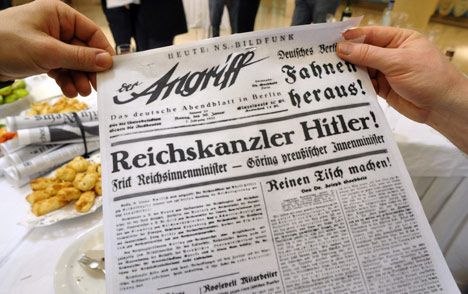 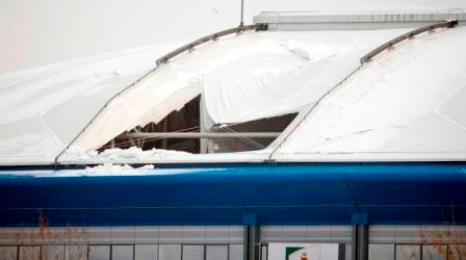