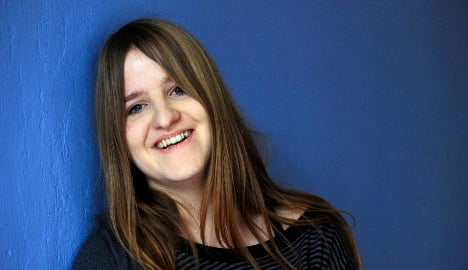 The 17-year-old shooting star of the German literary scene admitted she had taken “in total, about a page” from the underground author Airen’s novel ”Strobo,” but insisted she had not stolen the material but rather simply neglected to properly acknowledge it.

“I myself don’t feel it is stealing, because I put all the material into a completely different and unique context and from the outset consistently promoted the fact that none of that is actually by me,” Hegemann told the daily Berliner Morgenpost.

The creation of her novel had to do with her “displacement of this whole copyright excess through the laws on copying and transforming,” she said.

For the first edition, she had not “fully understood” the process for acknowledging borrowed material and this had been changed for the second edition.

“We have no interest in bad-mouthing the book by Hegemann. It is a good book – that is not what this is about,” said Frank Maleu, head of Sukultur. “But when you take things from others, you have to name your sources and at least ask beforehand.”

The author Airen, who was born in Bavaria in 1981, did not want to get involved publicly or have his named used, Maleu said. He was checking how much Hegemann had taken from his own book and previous blog entries.

“We hope that we would get a clarification this week,” Maleu said.

Ullstein, the publisher of ”Axolotl Roadkill,” has announced it is seeking a settlement with Sukultur to get permission for further printing.

Before publishing “Axolotl Roadkill” the precocious Hegemann also wrote a play, “Ariel 15,” which debuted in Berlin in 2007, and a screenplay for the film “Torpedo,” which showed in German cinemas in the summer of 2009.

Her most recent work is told from the perspective of a 16-year-old Berlin girl following the death of her mother. The girl, Mifti, and her wealthy friends lose themselves in the city’s drug-infused club scene, questioning their parents’ failure to care for themselves and their children. 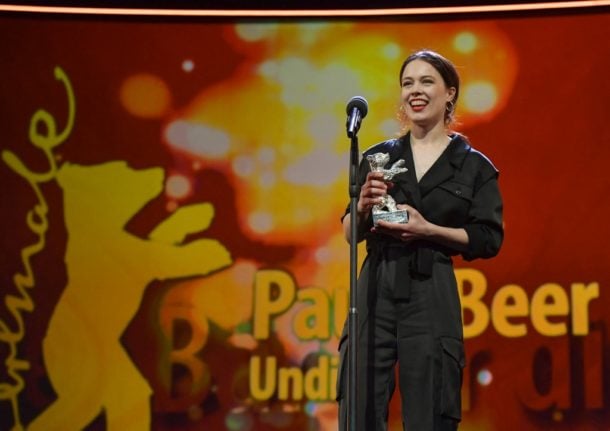