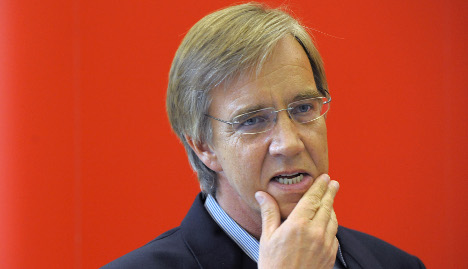 Though Bartsch denied ever agitating against Lafontaine – who is recuperating from cancer surgery – he said he would not stand for office again at The Left party conference in Rostock this spring.

“A situation has developed that’s endangering the party’s ability to engage in politics,” Bartsch said in Berlin. “Lies have been spread about me and unacceptable accusations made against me in a rather shabby fashion.”

In recent weeks, Bartsch has been accused of leaking information about Lafontaine’s private life to journalists in order to spark a discussion about his possible successor as co-leader of the leftist party. The 66-year-old Lafontaine stunned political colleagues in November when he announced he needed an operation for cancer.

Once the leader of the centre-left Social Democrats (SPD), Lafontaine took the helm of the The Left in 2007 after it was formed by disgruntled western German trade unionists and members of the successor to the East German communist party. He has been instrumental in helping the socialists establish themselves in western Germany, but his methods have irked many easterners.

But Bartsch denied the row forcing him to step down was due to a conflict between himself and Lafontaine, or the eastern and western wings of The Left.

“It’s about the political and strategic direction of the party,” he said, adding that his departure would allow the leftists to return to the daily business of politics. 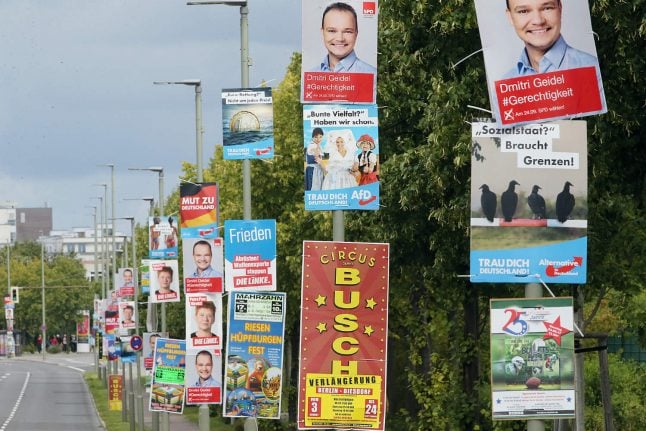 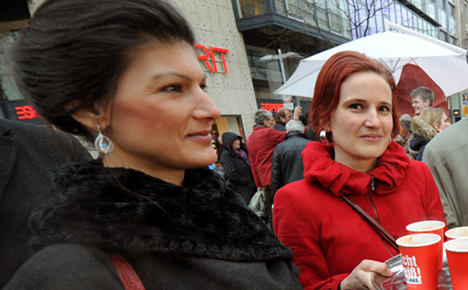