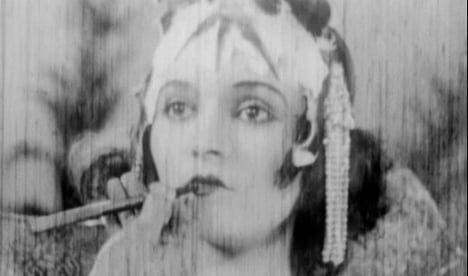 Some 83 years after its original debut, the classic silent film will show at a gala presentation on February 12 at the Friedrichstadtspalast, accompanied by a live performance of the original score by the Rundfunk-Sinfonieorchester Berlin.

But the exclusive event will now be beamed onto a large screen and free to the general public who can “enjoy this significant moment in the history of film” with the city’s most well-known landmark as a singular backdrop, organisers said.

Filmed at Berlin’s now famous Babelsberg studios, the seminal science fiction flick was the most expensive movie produced in Germany at the time. But it was not well received at first by German audiences. A radically shorter version was subsequently edited for a 1927 release, after which historians believed the original version to have been lost.

Parallel to the Berlinale premiere, the new “Metropolis” will also play at the Alte Oper in Frankfurt with music performed by the Staatsorchester Braunschweig.

Transit Film GmbH (Munich) will later be responsible for distributing the new version of the film.