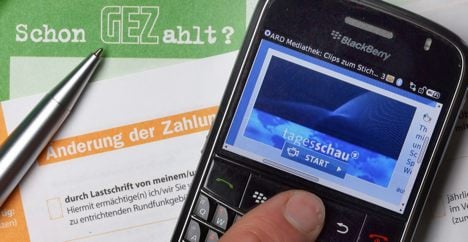 VPRT chairman Jürgen Doetz said in Tuesday’s edition of the Bild newspaper, “The state broadcasters expand wherever they want, go into every market, and exploit the malleable formulations in their contracts.”

This “distortion of competition” is destroying private companies, Doetz complained. “Before we get a new licence fee system in six months, there needs to be clear answers to these questions,” he warned, “Or else we’ll have no other recourse but to make a formal complaint.”

The Free Democratic Party, the government’s junior coalition partner, wants to reform the country’s broadcasting licence fee system collected by the GEZ organisation. Anyone with a TV, radio, or internet-capable PC is required in Germany to pay a fee to support public broadcasting.