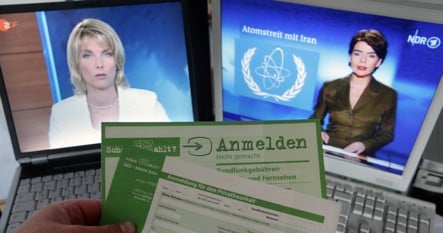 Details of a disagreement in the German government over funding for state broadcasters emerged on Saturday, following proposals to expand the license fees to include laptops and mobile phones with internet access. The CDU’s junior coalition partner the FDP favours completely scrapping the current system, which is based on the type and number of media devices that individuals keep at home.

Speaking to the Welt am Sonntag Sunday newspaper, FDP media spokesman Burkhardt Müller-Sönksen lambasted the current payment system. “The long out-of-date device-based concept needs to replaced with a flat media fee, lower than the current licence fee, paid by every adult with their own income,” he said.

In the same paper, CDU media expert Wolfgang Börnsen argued for a modified form of the current system to be preserved. Börnsen said this was fairer and would guarantee the security of state income from license fees, which has been declining. “People who don’t want to pay must prove they do not own any media devices,” he said. The FDP has repeatedly spoken out against such burdens of proof.

But the two politicians agreed that state broadcasting needed to be protected and that the rise in internet use demanded reform to state media. “We want to preserve the national media tradition, but the speed of the changes in our media means that we need to discuss more than just fees,” said Börnsen.

Müller-Sönksen added, “Our media system, with its concept of ‘basic services’, was created when broadcast frequencies were rare commodities, but because reception has now been made so much easier by the internet, the question arises – what does this mean for our definition of basic services?”

Germany’s 16 state premiers are set to make a decision on the future of licence fees at a conference in June 2010. 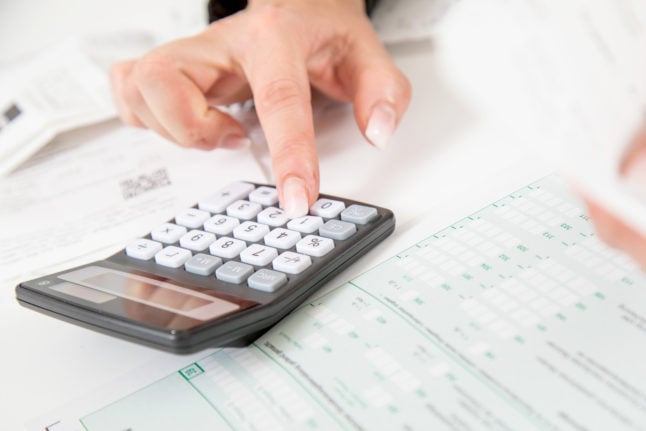