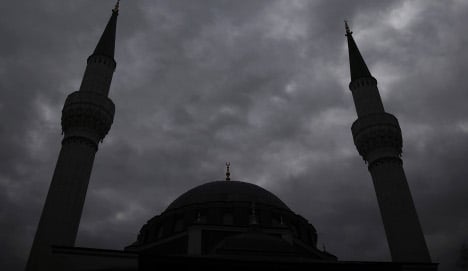 A poll by Infratest dimap for public broadcaster ARD showed a third of those asked expressed great concern that Islam was growing too quickly in Germany. Thirty-nine percent were still worried about Islam’s impact on society, but to a lesser degree. Only 22 percent said they had no problem with the religion.

A separate survey for daily Berliner Morgenpost and broadcaster RBB showed, however, that a majority in the German capital did not support banning the construction of mosques with minarets as Switzerland did following a recent referendum on the issue.

Fifty-three percent of those Berliners surveyed rejected slapping such restrictions on Muslim houses of worship, whereas 40 percent supported such a move. Seven percent had no opinion on the matter.

Both surveys polled 1,000 people each.