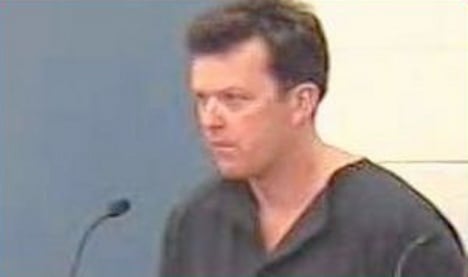 Security guards on Sunday asked Jochen Naumann, 37, from the eastern German state of Saxony what was inside his backpack and he replied: “Two bombs.”

A Disney staff member repeated the question to Naumann, who again responded with a bomb threat.

A bomb sniffing dog was called in from a local sheriff’s office, though both the security team and the dog failed to find any explosives.

Naumann, the manager of a three-star hotel in Leipzig, tried to explain that he was just joking about the bombs, but to no avail. He was arrested and taken to Florida’s Orange County Jail.