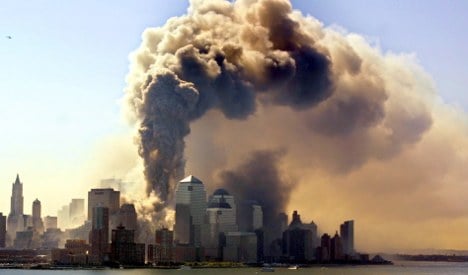 Justice Minister Sabine Leutheusser-Schnarrenberger “has made clear that observers will follow the trial,” her spokesman said at a regular government news conference.

She expects a deal struck between Berlin and Washington that elements of evidence obtained in Germany will not be used to condemn the men to death “would be respected,” the spokesman added.

The September 11, 2001 attacks on the World Trade Centre in New York and the Pentagon in Washington were partly planned in Hamburg, in northern Germany. Like other EU member states, Germany has no death penalty.

The five men, including Khalid Sheikh Mohammed, face trial at a courthouse close to Ground Zero, where thousands died after Al-Qaida extremists flew hijacked airliners into the twin towers of the World Trade Centre.

US President Barack Obama, defending plans to try the men in a civilian court, predicted last week that Sheikh Mohammed would be convicted and said the death sentence applied to him.