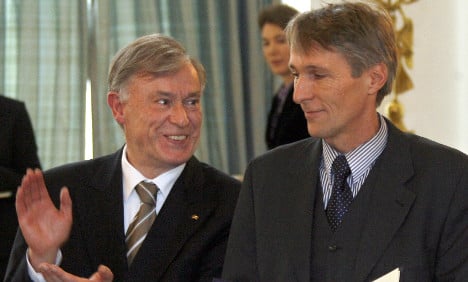 Handing out the awards at his residence Bellevue Palace, Köhler said the fact that the activists had risked years in jail fighting for justice and freedom “commands our respect.”

The history of the German Democratic Republic (GDR) was a lesson in “the meaning of courage, which in a dictatorship costs much more than in a free country,” he said.

Among the recipients were Jörg Drieselmann, who runs the museum at the site of the former Stasi headquarters and Hubertus Knabe, director of the memorial at the former Hohenschönhausen Stasi prison.

Köhler stressed that subsequent rehabilitation, compensation or pensions for victims could not undo the hurt that people had suffered at the hands of the regime.

Some were still suffering today because of their previous imprisonment and had to watch “while their former tormentors enjoyed their sunset years” and “showed no remorse, but rather spoke with effrontery about their deeds,” Köhler said.

Thousands had suffered unjust imprisonment at the hands of the regime, which “systematically deprived people of their rights and their dignity,” he said. 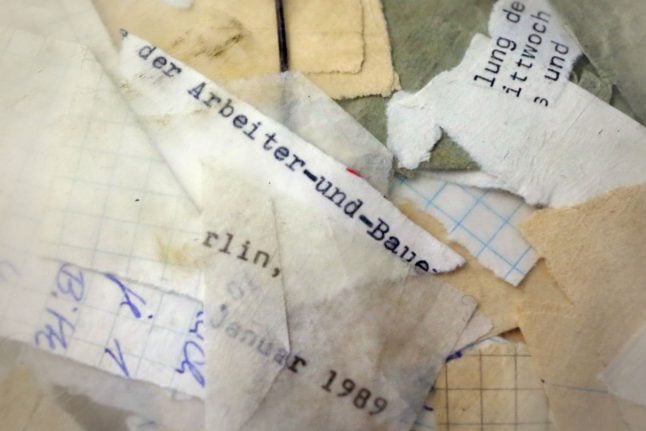 STASI
How Germans are reconstructing Stasi files from millions of fragments 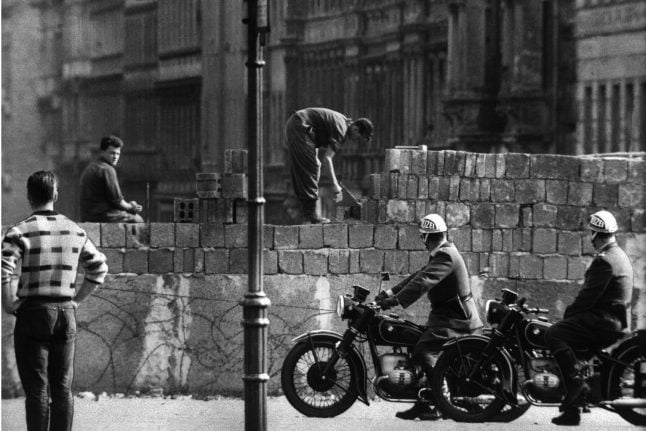