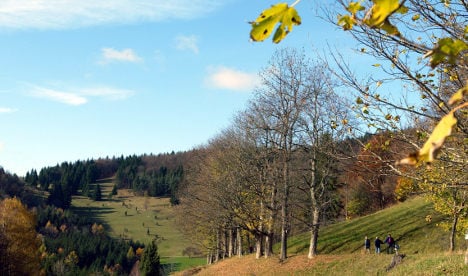 A file photo of the Swabian Mountains near Bailingen in autumn. Photo: DPA

The man and four friends had hiked to a hut at the top of a mountain called the Plettenburg on Sunday afternoon. They stayed until 5:30 pm. On their way home, the group lost their way in heavy fog and light snowfall and decided they should turn back to the hut, police based in Bailingen said.

“The visibility was miserable according to witness reports,” a statement said.

The 35-year-old began leading the group with a torch but failed to see a cliff that ran parallel to the hiking trail and fell over the edge.

“After it was clear to the four others that they couldn’t help the man themselves, a call went out to the police,” the statement said.

But the group could no longer find the exact place where their companion had fallen, and he was located only after a lengthy search by rescue workers, who were unable to revive him. He died of his injuries at the scene of the fall. 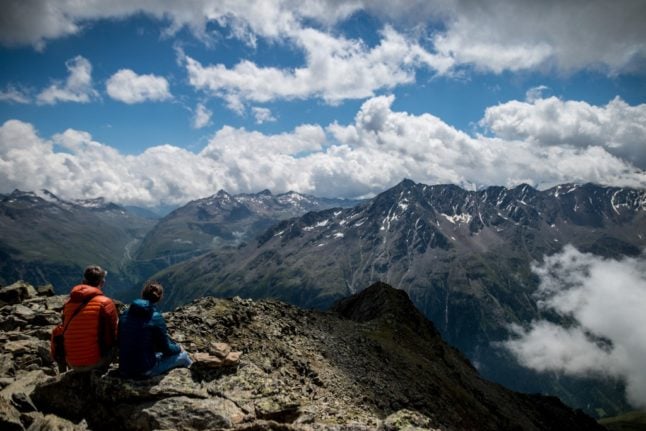