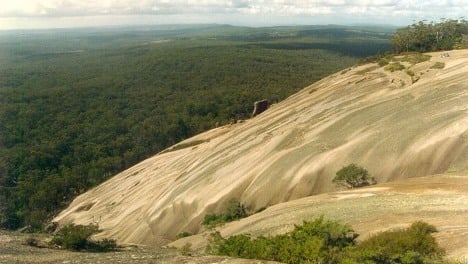 The body was found in dense bushland around Bald Rock, 45 kilometres (28 miles) north of the town of Tenterfield in eastern Australia.

“A crime scene has been established and rescuers are attempting to retrieve the body,” New South Wales police said in a statement. “The man is yet to be identified.”

Police had been searching for a German national who went missing while hiking with three friends at Bald Rock in the Boonoo Boonoo National Park on Monday.

The man, whose friends had started looking for him only moments after he disappeared, was understood to have been wearing light clothing and to have been without any provisions.