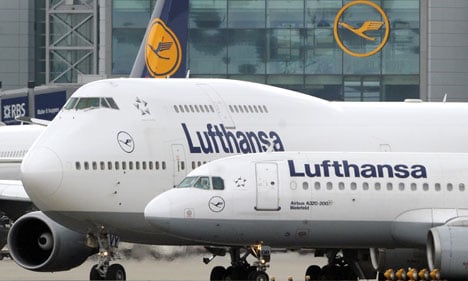 Lufthansa spokesman Thomas Jachnow said ground crews also had to check all luggage manually to ensure security standards were met. This meant many flights faced delayed departures and some European flights had been cancelled altogether.

But Lufthansa’s online check-in has not been affected by the massive malfunction, which occurred during a routine update to the airline’s central computer overnight.

Although the computer has since been rebooted, Lufthansa is expecting delays throughout the day. The situation is likely to return to normal only by Thursday, which is why the airline is recommending passengers use its online check-in if at all possible.

The company suffered a similar check-in system blackout in 2004. As Germany’s largest airline, Lufthansa operates more than 1,000 flights a day.