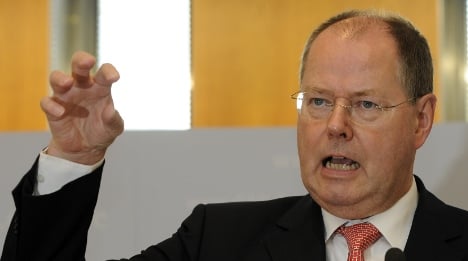 “There is clearly a lobby in London that wants to defend its competitive advantage tooth and nail,” Steinbrück told German magazine Stern in an interview to appear on Thursday.

Such a lobby could seek to influence Britain’s position at the G20 summit, where global leaders are to discuss financial sector regulation and the outlook for recovery from the deepest recession since the 1930s.

Around 15 percent of Britain’s gross domestic product is generated by its financial services industry based in the city of London, compared with six percent in Germany.

“Light touch regulation” was the rallying call of the past decade in the financial markets, with London and New York emerging as the most important centres handling trillions of dollars but the global crisis and its cost to the taxpayer has sparked a radical change in view.

Regulation of speculative hedge funds accused of fuelling the global financial crisis is an issue with which “the British have problems and that is putting it mildly,” Steinbrück said.

On Tuesday, French Finance Minister Christine Lagarde said that financial centres in the United States and Britain were putting up “resistance” to proposed regulations of the sector.

But Steinbrück expressed optimism that progress would be made in curbing the excesses that fuelled the global financial crisis.

“Politics is sometimes like a locomotive that gets started slowly” before picking up more and more supporters, he said. “We are going to durably change the rules of the game on financial markets,” the finance minister pledged, adding that he did not want a repeat of the past year which was marked by the collapse of US investment bank Lehman Brothers.

Meanwhile, the financial director of Germany’s leading airline Lufthansa expressed concern that regulation of financial derivative products would force the carrier to tie up large amounts of badly-needed cash for its operations.

Stephan Gemkow told financial daily Börsen Zeitung that derivatives allow Lufthansa to hedge against fuel costs or cover long-term investments such as the purchase of airplanes.

“We would have to set aside billions of euros in cash for years” if the carrier is not able to use such complex financial products, he said.

Derivatives are financial instruments designed to manage risk and return, and are widely used by large companies in the management of their operations.

But derivatives have also been singled out as an aggravating factor in the global financial crisis because they can be highly speculative investment instruments based on very high levels of gearing to the underlying asset.

Several European governments want derivatives and their markets subjected to much greater regulation to minimise risks. 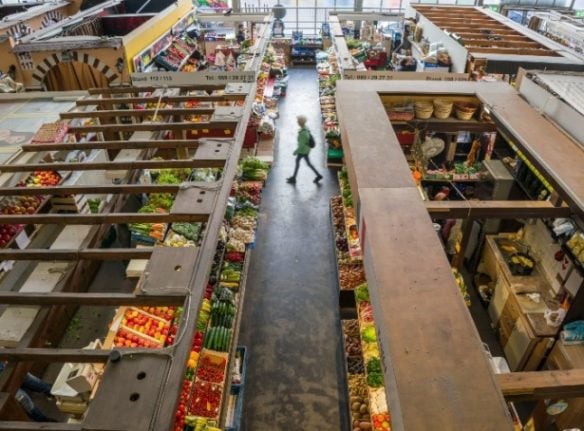 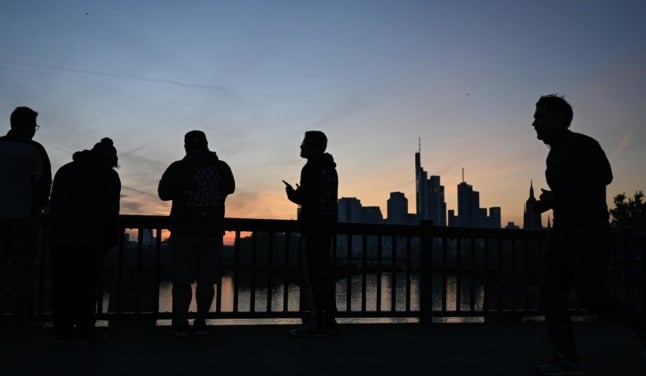