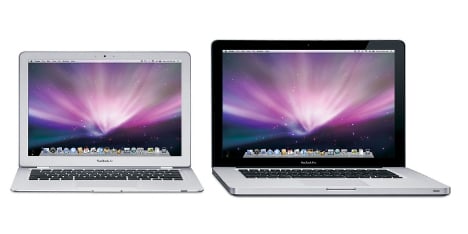 In late July, orders for the Macbook Pro and Macbook Air – regularly priced at €1,669 and €1,299 – flooded into Otto’s offices after the company made the stunning offer. More than 2,500 customers ordered the laptops, and many ordered several, adding up to a total of 6,534 machines, the magazine reported.

Each customer received an email confirmation of their order at the unbelievable low price.

But when Otto later realised their mistake, customers received another letter stating that the company could not “deliver the wares at the set price.” The letter went on to say that the order confirmation was not a valid contract because it would only go into effect after delivery.

Otto tried to appease customers with a €100 credit, and raffled off 50 of the computers to the customers, Der Spiegel reported.

The gesture was not well-received, and “many customers” wrote the company demanding that the offer be honoured.

“Some of the customers have confirmed they will sue for the wares before a court,” the magazine said.