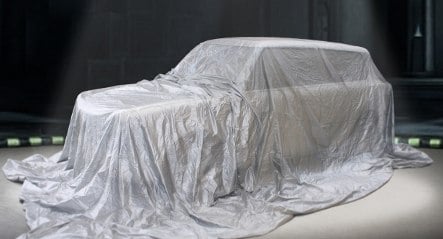 A modernised prototype dubbed the “Trabant nT” will premiere on September 17 at the 63rd annual IAA, where boutique carmaker IndiKar hopes to find investors willing to bring the environmentally friendly city car to the masses, spokesperson Jürgen Schnell told The Local on Wednesday.

“It’s going to be simple, practical, and in the old tradition of the original,” he said. “But it won’t be a retro model. It will have the newest technology and be purely electric.”

In the utilitarian spirit of the original Trabant, known affectionately as the “Trabi,” plans for the nT model envision a handy city car with a rooftop solar panel for recharging its battery. The green technology is a clean departure from the smoke-belching Trabi of yore.

“The German government has said they want one million electric cars on the roads by 2020, and we wanted to fit this commitment into the concept,” Schnell said.

The idea began back in 2007, when Herpa, a company that makes model cars and airplanes, took stock of the extreme popularity of their 1/87 scale miniature Trabant models, Schnell said. At the IAA that year, the company polled visitors, 93 percent of whom approved of a Trabi comeback.

“A large portion of these people also said they would even buy a new model,” Schnell said.

Herpa then bought the Trabant copyright and teamed up with IndiKar to form a consortium and build a production plan, which Schnell said is in the late stages of development.

The company, located in the same county as the original Trabi factory in Zwickau, Saxony, has a team of young designers fine tuning the modern model of the cult car, he said.

Production on the original Trabi began in 1957, and the car became infamous for sometimes taking up to 14 years to be delivered under communism. Of the some three million Trabants of various models made until 1991, about 50,000 are still registered in Germany.