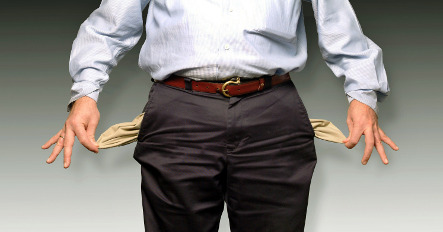 “Schleswig-Holstein is broke,” BdST head Rainer Kersten told the paper. “The government should have saved €800 million per year, but instead they increased spending.”

The news comes after state premier of the northern German state Peter Harry Carstensen this week called a confidence vote for Thursday when his efforts to dissolve parliament and force early elections failed.

The conservative Christian Democratic (CDU) leader had hoped to end his coalition with the centre-left Social Democrats (SPD), but they voted unanimously against the motion to disband the state legislature.

While the CDU claim the SPD has refused to back the government’s budgetary cuts, the Social Democrats accuse Carstensen of failing to involve them in key decisions and lying to parliament about it.

BdST head Kersten said the coalition had failed to meet the budgetary goals they set for themselves at the beginning of the last legislative period and urged drastic cuts.

“In order to return to a healthy financial path, every tenth government employee position must be cut,” he told Bild.