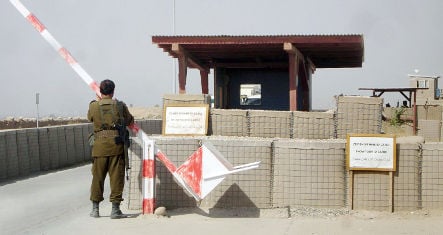 According to updated information, a car with five passengers travelling at high speed approached a checkpoint near Kunduz manned by German troops. When the vehicle did not stop after troops fired warning shots, they opened fire on the car engine. The shots killed the youth and injured two adults, who are being treated in a Mazar-i-Sharif hospital. Two other passengers fled the scene, the ministry said.

Authorities are not certain what motivated the group’s high-speed approach. No weapons or explosives were found in the vehicle.

Several hours before the incident Afghan soldiers supported by German troops had engaged in several fire fights with insurgent groups in the regions, the ministry said. There had also been two rocket attacks on the plateau where the Bundeswehr base is located.

Some 3,800 German troops are serving in Afghanistan as part of NATO’s International Security Assistance Force (ISAF). Numbers are set to rise to 4,400 ahead of Afghan elections in August.

Since their deployment to the country in 2002, German troops have suffered 25 casualties.