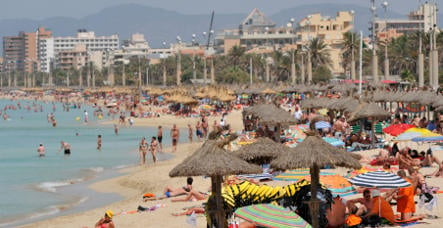 The students were part of an 11-person group that returned from their trip last week with typical flu symptoms like fever, cough and aching limbs, a spokesperson from the county of Kassel confirmed late on Monday.

Their trip was meant to celebrate completing their high school exams, but the 18 to 20-year-olds from Baunatal and Schauenburg caught the A/H1NI virus instead.

The seven confirmed cases have been confined to their homes until Tuesday when they will no longer be in danger of infecting others, the spokesperson said.

With the most recent cases, the Berlin-based Robert Koch Institute reported that 737 people have been confirmed to have the virus in Germany since the first case on April 29. Most of these people have been infected domestically.