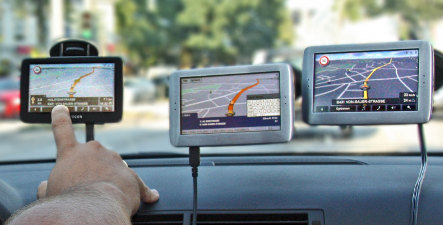 According to the paper, the man’s Mercedes Vito rental car system had not been updated with the new exit from the B471 motorway near Karlsfeld, 20 minutes north of Munich.

The oversight caused him to drive himself and seven passengers into oncoming traffic, where they came face to face with a Peugeot. Both cars wound up veering off the road and into a ditch, the paper said.

A witness to the accident called rescue crews who arrived quickly on the scene.

The Vito landed on the roof, but all eight passengers in the Mercedes escaped injuries. The Peugeot driver suffered a whiplash injury.

Both vehicles were towed from the scene while the highway was partially closed, the paper reported.