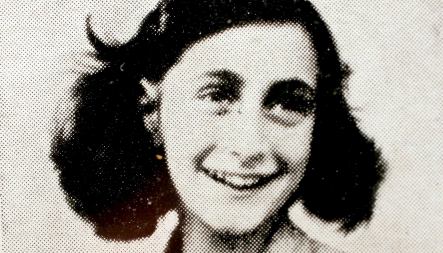 The diary of Anne Frank is “one of the most touching testimonies that can help young people worldwide draw in the horrifying inconceivability of the Holocaust,” Culture Minister Bernd Neumann said in a speech at memorial held in the Deutsches Theater.

Though Frank’s diaries do not tell of imprisonment, death in the concentration camp or from torture and mass murder, Neumann said her work showed, unlike almost any other biographical document, the true horror of the Nazi regime.

Her diaries, he said, give young readers the opportunity to experience the life of a lively young girl whose talents and dreams could not be realised during her lifetime.

Neumann stressed the importance of remembering history and preserving the memories of Anne Frank, Holocaust victims and concentration camps such as Dachau, Neuengamme and Flossenbürg because these places are “essential” for Germany’s future generations.

Born in Germany, Anne Frank lived most of her life in or near Amsterdam. Her diary details her family’s attempts to hide from the German secret police in occupied Holland. They were eventually caught and Frank died in the Bergen-Belsen concentration camp in Lower Saxony at the age of 15.

Her father, the only surviving member of the family, found her diaries after the war and published them. The book has been translated into more than 70 different languages.