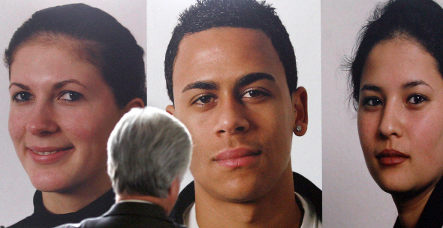 “We need an exhuastive analysis,” she said, adding that the sudden fall in naturalisations after years of steady growth “worries me greatly.”

Two weeks ago, a parliamentary inquiry revealed that the number of naturalised citizens in Germany has dropped by 15 percent since the country introduced a controversial language test two years ago.

The state of North Rhine-Westphalia, which usually accounts for one-quarter of the country’s new German passport holders, showed applications had dropped by 20 percent.

Overall applications dipped below 100,000 – the lowest number in a decade, the inquiry found.

Böhmer said that naturalisation officials could be more service-oriented and help immigrants see the advantages to becoming German citizens.

And with an eye to recent criticism about the citizenship test and Chancellor Angela Merkel’s conservative Christian Democrats (CDU) refusal to allow dual citizenship, Böhmer (also a CDU member) said she would avoid any “rash answers.”

Böhmer’s comments come ahead of a controversial event planned for Chancellor Angela Merkel on Tuesday, when she will personally lead a citizenship ceremony for 16 immigrants. The event is meant to honour the contribution of immigrants to Germany in the run up to the 60th anniversary of the modern German republic.

In a weekend video podcast message, Merkel said it was in Germany’s interest to naturalise as many immigrants as possible.