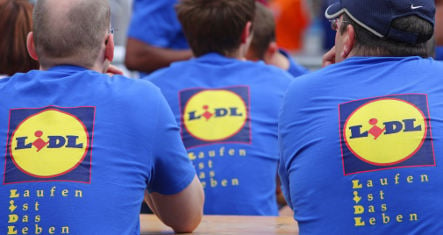 “Lidl’s board has released director for Germany Frank-Michael Mros from his duties with immediate effect,” the company said in a statement. “The board is therefore drawing the consequences from the recent accusations regarding data protection,” it added.

Mros will be replaced by 59-year-old Jürgen Kisseberth, the company said.

After looking at the documents from the rubbish bin, weekly magazine Der Spiegel reported Monday the company compiled information on employees’ private data in 2008 and 2009.

Comments like “operated for a tumour, but benign,” or “wants to get pregnant, impregnation not working,” were noted on files entitled “state of health,” the report said.

The supermarket chain, which employs around 53,000 people in Germany, was rocked last year by a scandal after it hired private detectives to watch employees with hidden cameras.

Lidl was found guilty in that affair and ordered to pay a fine of €1.5 million ($2 million).