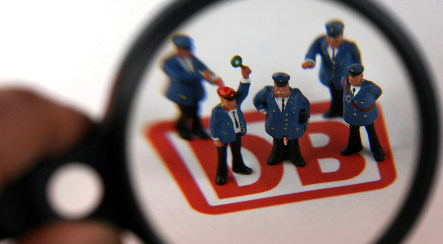 The national media reported the company perpetually evaluated ingoing and outgoing employee emails while also keeping a list of professionals to spy on that began in 2005.

“The accusations that have been raised are egregious,” German Deputy Transport Minister Achim Großmann said on Friday after a supervisory board meeting. “If they can’t be explained then the company is in a difficult position.”

Despite calls for him to step down, Deutsche Bahn boss Hartmut Mehdorn has maintained that the company did not engage in questionable practices or spy on journalists – and industry unions Transnet and GDBA supported him based on their belief that his claims were truthful.

In February, the railway operator confirmed that in 2005 it had scoured the personal data of 173,000 workers for signs of dubious dealings with suppliers.

The company also acknowledged last week following reports in the media that similar operations had taken place in 2002-2003. Mehdorn told workers in a letter he had made “mistakes,” but insisted his actions were meant to root out corruption and irreprochable from a legal point of view.