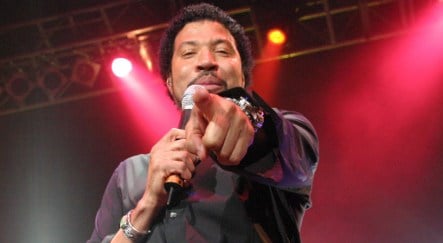 Richie, who played on the funky track “Brick House” with his R&B group The Commodores in 1977, told the magazine that he has a particular affection for “old homes.”

The 59-year-old was interviewed for the magazine’s April edition ahead of his tour through Germany.

“During the tour I’m going to look around,” Richie said.

One motive for his house search is the hard-won affection of his German fans, he said, adding that he had a difficult time establishing himself in the country.

“But when the public loves you, it lasts until the end of your days. The Germans are extremely passionate,” Richie told the magazine.