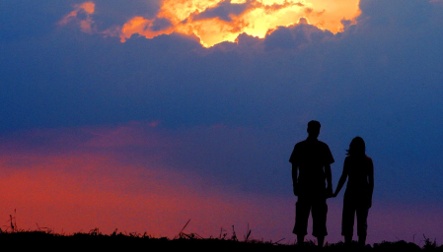 Is that a plant in your pocket or are you just happy to see me? Photo: DPA

The plant-based “dietary supplement” – not classified as a pharmaceutical because all of its ingredients are already on the market – is made from a mixture of plants that raise the level of the male sex hormone testosterone and improve blood circulation.

“The libido of the men who took the plant-based potency treatment was higher than the libido of the men in the control group who took Viagra,” said Olaf Schröder from the Charité Institute for Transfusion Medicine, adding that fifty men reported more sexual desire, more fun in bed and increased self-confidence after the trial period in 2007 and 2008.

Few of the trial patients reported side effects, though there were “a few cases” of diarrhoea. Further trials will examine whether long-term use reduces side effects, though. Some women may be dismayed that the new treatment does not work for them, and that it minimises impotency problems rather than eliminating them altogether.

“We can’t get rid of them completely,” Schröder said.

In that case, perhaps oysters, chocolate, champagne and the smooth sound of Barry White’s greatest hits might work in their favour.