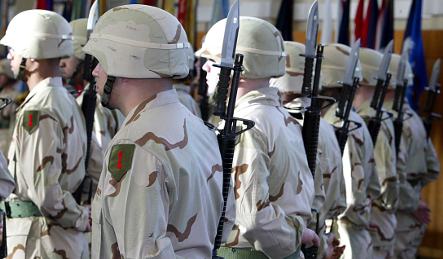 File photo of US Army soldiers in Germany. Photo: DPA

The soldier from the 1st Battalion, 214th Aviation Regiment was found in the Coleman Barracks at 9:30 am on Thursday by unit personnel and pronounced dead on the scene by a German doctor, Patton said.

“We can’t reveal any more personal information until the next of kin are notified, and then we wait another 24 hours to give the family some personal grieving time,” Patton told The Local.

The incident is under investigation by both German and US Army authorities. Patton said she could not reveal whether foul play was suspected in the death.

In late January another soldier was found dead in the barracks at Grafenwöhr military base in the German state of Bavaria.