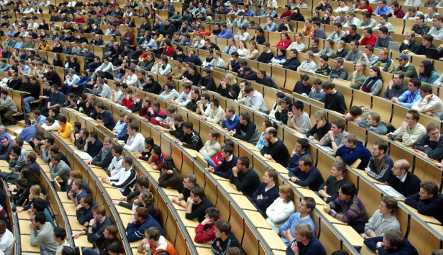 The higher administrative court (VGH) in Mannheim concluded the fees are in line with basic guaranteed professional and educational freedoms. Economy minister Peter Frankenberg (CDU) commented that the decision backs the social sustainability of the fees. The verdict, however, has yet to become legally binding.

A representative for the plaintiffs said an appeal is “very likely.”

The German Education Ministry has defended tuition fees despite an October study that found fees to be among the top reasons students give up on higher education.