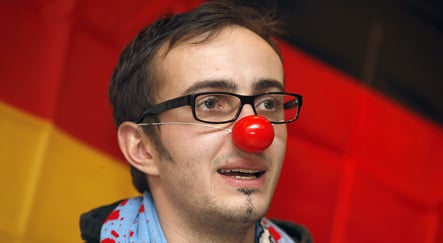 Most of the world sees Germany in a good way. Photo: DPA

The number one spot was held by Germany last year as well, although approval ratings have increased since then by six percentage points.

The survey for the BBC World Service, whose findings were released on Friday, questioned 13,575 people in 21 countries in the 10 weeks ending on Feb. 1.

Following top-ranking Germany were Canada, with a 59 percent approval rating, and the UK, whose standing jumped seven points over last year to 58 percent.

The EU’s image was mainly positive, except in Turkey, which is engaged in difficult negotiations to join the 27-member bloc.

The United States saw its image improve and its negative rating decrease. But even under an Obama administration, only 40 percent reported a positive opinion of the country while 43 percent still consider the US impact on the globe as negative.

Russia’s image dipped, which analysts say could be related to the recent gas row with Ukraine and the conflict in Georgia. China’s image has also suffered in the public’s mind over last year, despite a successful staging of the Olympic Games.

Those at the bottom in the global popularity contest are Iran, Israel, Pakistan and North Korea. 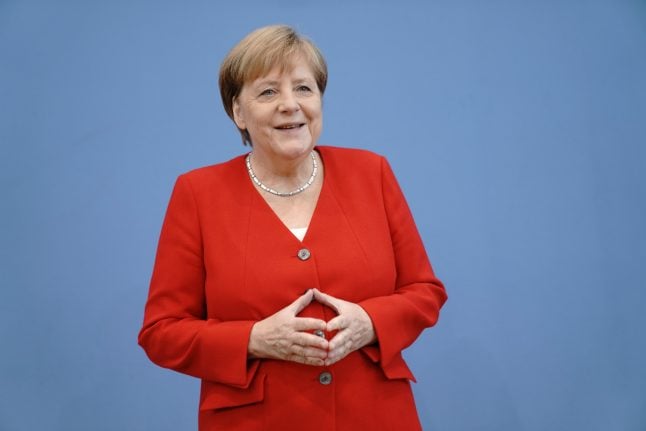