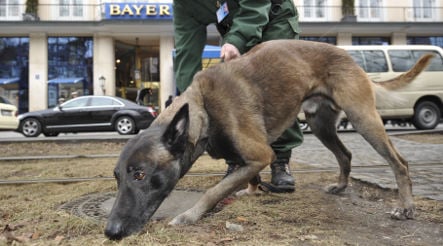 Ischinger, the former German ambassador to Washington, told public broadcaster ARD that the new US administration had made a “very important decision” by sending Vice President Joe Biden to the Munich conference.

“I expect a new chapter in transatlantic relations and in the relationship with Russia,” Ischinger said, adding that US President Barack Obama’s choice to send Biden would broaden the discussion beyond tradition defence topics. “He has a broader authority,” he said.

Gernot Erler, Germany’s deputy foreign minister, echoed Ischinger’s comments that many attending the Munich conference were hopeful US foreign policy would break with the contentious years of the Bush administration.

“We all expect there to be a new direction,” Erler told WDR5 radio on Friday morning.

Biden is to give the keynote speech at the three-day meeting which will also focus on ways to improve relations between NATO and Russia, nuclear proliferation, and the nuclear programmes of Iran and North Korea.

But Ali Larijani, formerly Iran’s envoy to nuclear talks and now its parliament speaker, will also appear with the head of the UN’s atomic watchdog, Mohammed ElBaradei, at a discussion on arms control and nuclear weapons on Friday.