Gunther von Hagens has returned to Heidelberg, where he first developed the plastination process of transforming bodies of people and animals into exhibition pieces.

His latest exhibition opened at the weekend in the Heidelberger Güterbahnhof, with more than 200 bodies in various state of dissection.

This time the show is focussed on a number of themes such as ageing, and illness.

“We want to show the comparison between healthy and ill, in order to demonstrate how fragile the body is, and so we realise that we have to take care of our health,” von Hagens told the Frankfurter Allgemeine Zeitung.

The exhibition includes one body displayed as a rugby player, and another as a high-jumper in action.

Von Hagens says around 26 million people have visited his exhibitions so far. 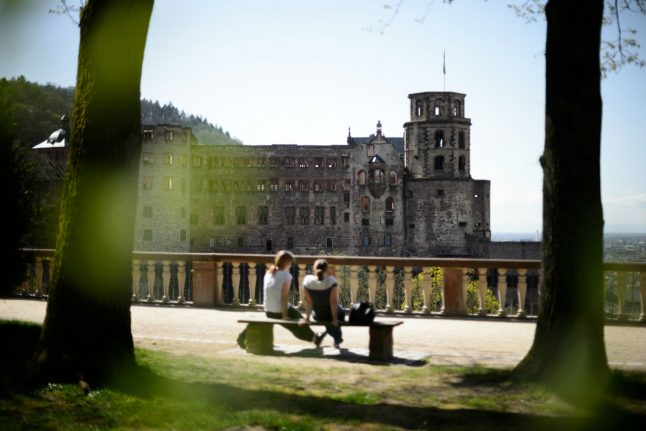 HEIDELBERG
Weekend Wanderlust: Strolling through the hills of Heidelberg 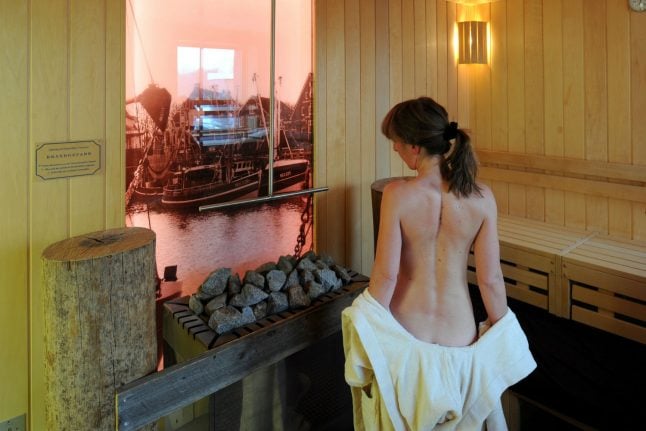