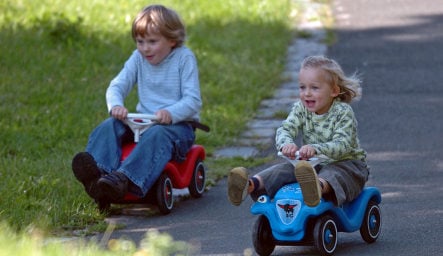 Noise from children does not belong in the law, Golze told the paper, adding that such legal action should not be allowed. In the past, residents living near kindergartens have forced them to close because of lawsuits against noise.

“One successful lawsuit brings the next,” Golze told the paper, saying she feared a chain reaction of closed children’s facilities.

Meanwhile Green party family expert Ekin Deligöz said the right to file a lawsuit against such establishments should not be banned.

“There are different interests and therefore a conflict,” she said, adding that this could mean there would be no new children’s facilities built. “If residents don’t have legal rights and regulation possibilities, they will speak out against new construction.”