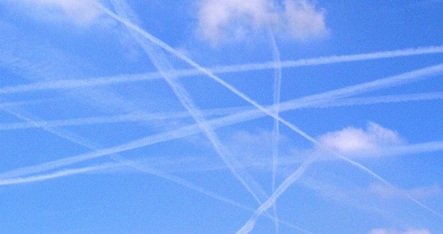 “That is once per day too many,” said TU researcher Peter Form.

To avoid fatal crashes, every plane uses the Airborne Collision Avoidance System (ACAS). According to statements from the Institute, the ACAS is intended as a rescue system for the “last second,” when it is still possible to avoid a collision. For the first time, TU researchers investigated worldwide data from this system, encompassing more than 2.5 million flight hours.

The analysis documented not only the number of collision alarms, but also pilot reaction. “In every seventh case the ACAS collision avoidance instructions were not correctly followed,” Form said.

In August, surveillance was expanded with more ground stations. The TU scientists have access to five receiving stations distributed across Germany, which send data to Braunschweig from as many as 1,000 airplanes daily. Using this information, researchers registered 510 collision alarms in German airspace on 98 days between August 15 and November 20. Most of these alarms came from northern Germany.

The researchers said the European Aviation Safety Agency (EASA) has expressed interest in their data.