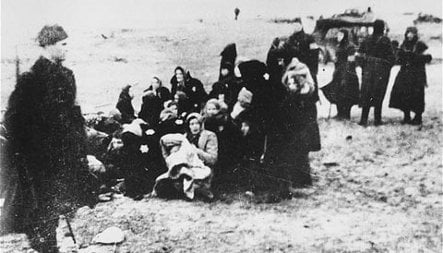 “We decided on the cooperation because of the high hit rates that Wikipedia gets. This way we can reach the public a lot better,” archive deputy director B. Kuhl told The Local on Thursday. “It isn’t that the national archive is ever closed or anything, but people would not normally think of us when they are looking for pictures.”

The archive decided which photos to release first based on their experience of the most popular requests and also worked with the Federal Press Office on the project. Images include documentation of the Holocaust, Weimar Republic era, public demonstrations and other important events in contemporary history, Kuhl said.

“Everyone here is involved somehow, and it is a work in progress,” she said. “We have some 11 million pictures and have about 150,000 together, so it’s only a fraction at the moment.”

The digital photos will be uploaded to Wikimedia Commons, where users will then be able to attach them to corresponding entries on Wikipedia.