Deutsche Telekom on Saturday confirmed a report in Der Spiegel magazine that the personal data of millions of customers of its mobile phone division, T-Mobile, had been stolen. The theft took place in 2006 and the company said it had informed state prosecution authorities at the time.

“Research on the Internet and data exchanges gave no indication that the data was used or offered on the black market, “ a Telekom spokesman said. “That’s why the company assumed that the data had not been passed on.”

The company stressed that the stolen data did not include bank account or credit card numbers. It, however, admitted that in some cases e-mail addresses had also been stolen along with the names, addresses and mobile phone numbers of its T-mobile customers.

According to Der Spiegel, the stolen data had already fallen into the hands of criminals. The data includes the private details of several prominent entertainers, TV stars, politicians, businessmen and millionaires, the magazine said, adding that distribution of their data by criminals could pose a safety risk.

It’s not the first time Deutsche Telekom has been mired in a scandal regarding data protection. The company is in the midst of a probe after revelations that it hired an outside firm to track hundreds of thousands of phone calls by senior executives and journalists to identify the sources of press leaks. 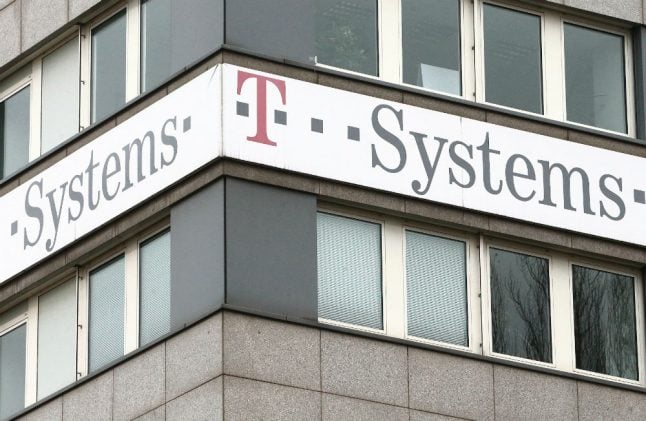