A 77-year-old German man from St. Ingbert in the German state of Saarland suffered a dizzy spell on a trail near Kleinwalsertal and was evacuated via helicopter on Tuesday, Austrian police said on Wednesday.

A 37-year-old man from Ulm was also evacuated in a helicopter in the same region after taking a fall and injuring his ankle.

Meanwhile a family of three from Mülheim in the German state of North Rhine-Westphalia called emergency services on a mobile phone from a steep couloir near Taferlklaussee. The parents and their 13-year-old son lost their way and found themselves stranded on the cliff. 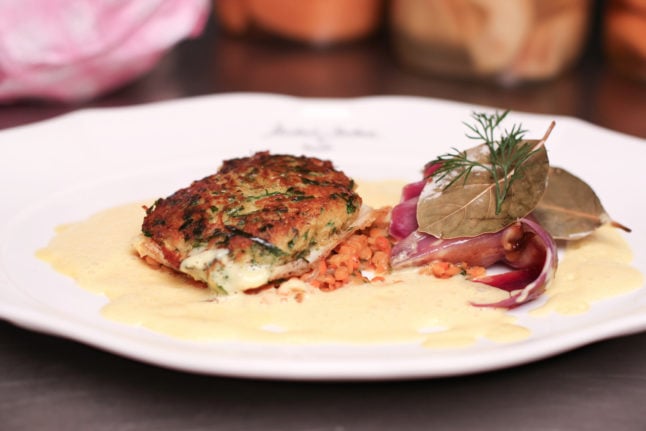 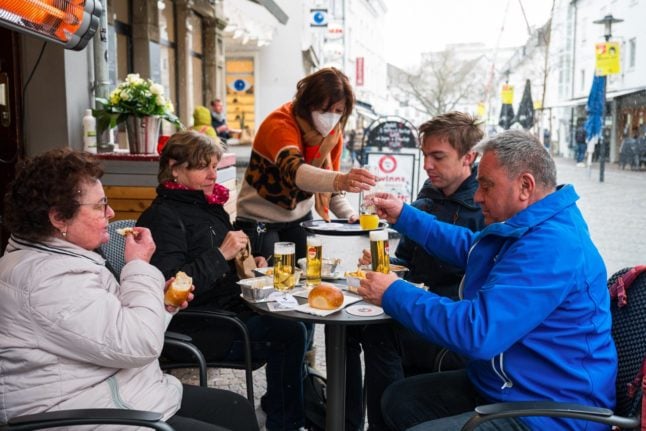