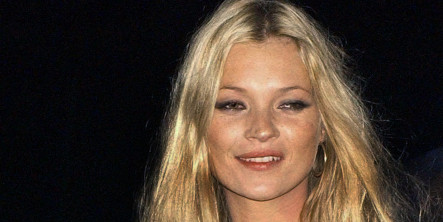 The newspaper said Moss shed the hair extension while trying to duck paparazzi as she returned to the plush Hotel Adlon after a night out in the German capital earlier this month.

Photographer John Farr told the newspaper he picked it up and has posted it on the Internet auction site on behalf of the German anti-drug charity Keine Macht den Drogen (No Power to Drugs).

“I hope Kate doesn’t mind. I did not have time to ask her because she was in quite a hurry,” Farr told the newspaper. Moss, 34, was in Berlin to promote her perfume Velvet Hour.