“It must be said clearly that in the German Democratic Republic there were achievements and happiness – not because of the regime, but in many ways in spite of it,” said Köhler in an interview published Tuesday by German magazine Super Illu.

“What was built and retained there, despite a lot of adversity, has earned respect and recognition,” he continued.

Köhler also warned of nostalgia for the GDR. “The GDR was an unjust system and the socialist party was a dictatorship – there is no reason to cry for them,” he told the magazine, going on to say that the German reunification was a failure for many.

Many East Germans have a “vague feeling that most West Germans find it difficult to recognize the industry and efforts of those in the GDR who haven’t invited any blame.” 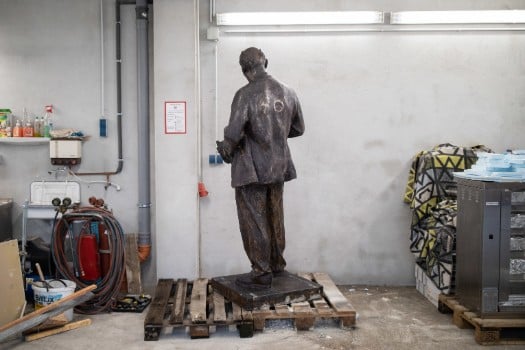