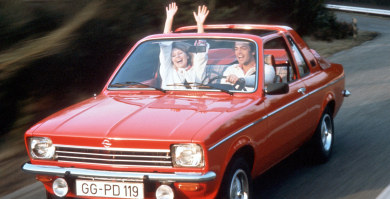 A 2007 GTÜ study found that 8 million vehicles were found to have significant problems during general inspections.

“The finding is even more alarming when you consider that many of the vehicles had been repaired just before they were inspected,” said GTÜ chief Rainer de Biasi.

His said the findings indicated that every sixth car in Germany poses an accident risk.

The study also revealed that three out of four cars older than nine years had defects. One-fourth of these defects were considered serious. One cause, de Biasi said, is that car owners are less likely to repair older cars out of cost considerations. The GTÜ encouraged a compulsory general inspection for cars that are nine years and older to reduce these risks.