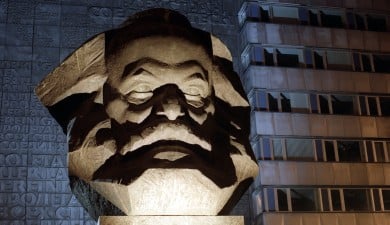 Auction house J.A. Stargardt announced the sale to a private German collector on Thursday. The missive had been valued at €30,000.

The four-page letter, dated October 16, 1865, is addressed to Sophie Gräfin von Hatzfeld. The countess was the partner of Ferdinand Lassalle, who is considered the founder of the Social Democratic movement in Germany.

In the letter, Marx discussed Lasalle, who died in a duel, and his “scepticism” regarding the worker’s movement.

The political thinker and philosopher authored the “Communist Manifesto” in 1848. He died in London in 1883.