How ‘enormous backlogs’ are delaying applications for German citizenship

More than 100,000 foreigners are currently waiting for their German citizenship to be processed, suggesting that Germany’s naturalisation authorities might not be able to cope with the expected deluge of applications when the new citizenship law passes.

Ever since the traffic light coalition government revealed they would be allowing dual citizenship in their coalition pact at the end of 2021, many people have been eagerly awaiting every update about when they will finally be able to get hold of a German passport - while keeping their old one.

But while they gather their documents in anticipation of the law being passed - hopefully, this summer -  the institutions that implement the changes are struggling to keep up with the current load of applications for naturalisation.

READ ALSO: TIMELINE: What happens next with Germany's plans to allow dual citizenship?

A recent investigation by Welt am Sonntag showed that, among the 25 German cities with the largest populations, the authorities are not keeping up with the processing of applications for naturalisation.

In all other major cities the newspaper investigated, applications have piled up in four-digit amounts in each case. Even in many cases where the procedure had begun, it took twelve to 18 months in many large municipalities -  and in some cases, up to three years - before people obtained their German citizenship.

As a result, an ‘enormous backlog’ is piling up in many places. In Bremen, for example, only around 1,500 cases are currently being processed, while 5,000 have not yet been started. In Dortmund, 5000 foreigners are waiting to get their first appointment.

Why the long wait?

There are several reasons for the waiting time: for one thing, the number of people seeking naturalisation has risen significantly in recent years.

In numerous cities, applications for naturalisation have doubled and, in many cases, Syrians who arrived as asylum seekers in 2015, account for much of the increase.

In Hamburg, for example, applications from Syrian nationals skyrocketed from 189 in 2019 to 1,541 in 2022. In 2022, Düsseldorf granted 3,000 German naturalisation certificates - more than ever before - with people from Syria leading the list by a wide margin. 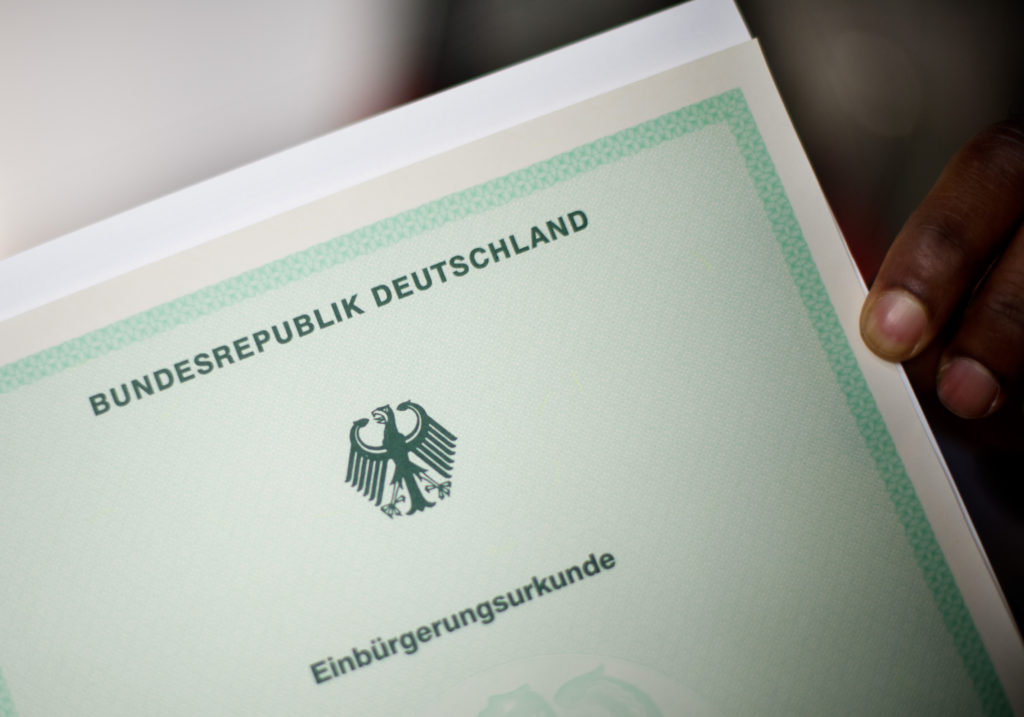 Other problems are the lack of personnel in the naturalisation offices, as well as increasingly complex legal regulations which dominate the procedures.

Chairman of the Federal Immigration and Integration Council, Memet Kilic, said that "the already demanding regulatory material of citizenship and foreigners law has now reached a level of scope and complexity so that, in the current situation, it can only be handled with the utmost difficulty".

In Berlin, long waiting times are also attributable to plans to create one central naturalisation authority.

From 2024, the work of the district naturalisation offices will be transferred to a centralised state authority with 200 employees under the umbrella of the State Office for Immigration.

However, it is still unclear how exactly the process will take place and Tim Richter (CDU), the responsible city councillor from the Steglitz-Zehlendorf district, told the Berliner Morgenpost that many staff members are already leaving his district office "because of the uncertainty as to whether and where they will work in the future". In the Steglitz-Zehlendorf district, the waiting times for German citizenship are now more than two years.

How will changes to citizenship law affect the situation?

The figures are particularly concerning given the planned changes to the German citizenship law, which will enable foreigners to obtain a German passport after just five years instead of the current eight, and after three years if special requirements are met.

In addition, dual citizenship is to be allowed, which is also expected to increase interest in German citizenship. Many of the authorities consulted by Welt am Sonntag expect that the number of applications could increase by 50 or even 100 percent as a result of the new regulations.

Social Democrat MP Hakan Demir, the SPD rapporteur on the new citizenship law, told The Local that with more people becoming eligible for German citizenship, more administrative resources will be required to cope with the increased demand. 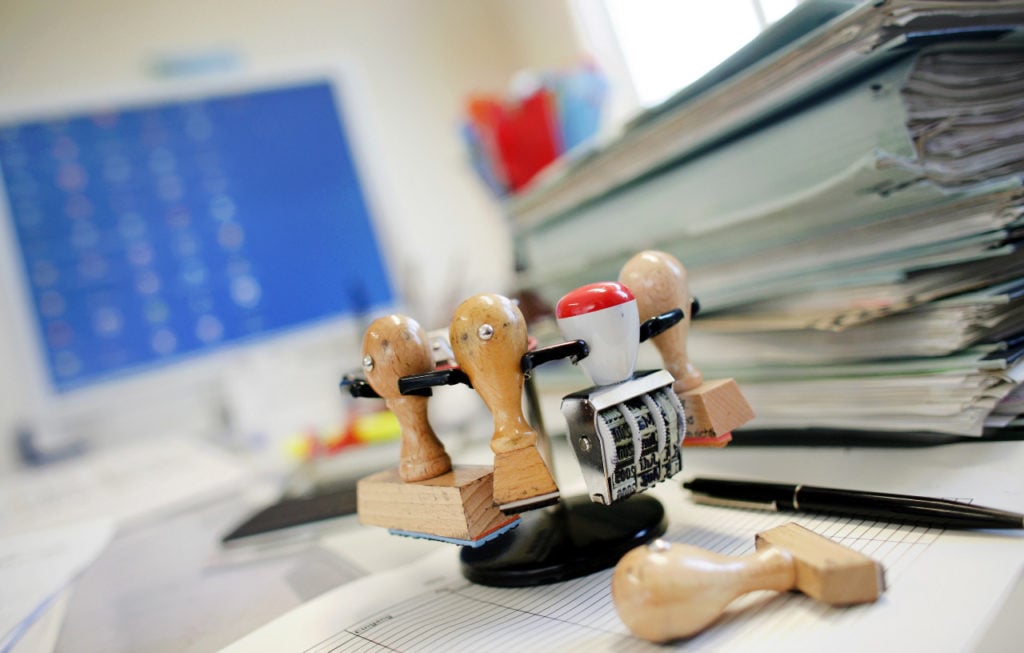 A stamp carousel stands next to a stack of files on a desk in a government office. Photo: picture alliance/dpa/dpa-Zentralbild | Patrick Pleul

“In my view, this requires at least three improvements: more staff, specialised competencies in the offices, and more digitisation. The state of Berlin is already taking this approach with the introduction of the so-called state naturalisation centre. Other federal states will also have to increase capacity so that the high number of additional people eligible for naturalisation does not lead to a procedural backlog,” he said.

Along with Berlin, many other naturalisation offices around the country are already taking steps to try to improve the situation in their region.

In Düsseldorf, for example, the Office for Migration and Integration is aiming to innovate the path to German citizenship by, for example, introducing a digital application process to speed up the procedure and facilitate access to the application.

Meanwhile. the university city of Jena in Thuringia announced last week that it would be employing four extra staff members to deal exclusively with citizenship applications.