With the Bundestag set to debate and pass the traffic light coalition’s much talked about citizenship reform law by summer, the Federal Institute of Population Research (BiB) has released research suggesting that children of immigrants who got German citizenship through a 1999 reform have benefitted academically.

As part of its draft citizenship reform law, the government wants to ease the requirements further for children of foreigners in this situation. In the future, their parents will only have had to be legally resident in Germany for five years at the time the child is born – rather than the current eight.

The BiB’s panel study compared the academic performance of children both the year before the 1999 reform with children born the year after. It found that less than half the children who didn’t benefit from the reform went on to attend Gymnasium – the German academic school stream in which students go on to take the Abitur, or the German exam needed to enter university. This practice of stratifying students at age 11 into different school tracks can be controversial in Germany – with critics saying it disadvantages children from migration backgrounds or those who develop later academically.

But of the children the BiB studied who got German citizenship through the reform, 62 percent went on to attend Gymnasium – up from the 46 percent share seen in children who didn’t benefit from the 1999 citizenship reform. 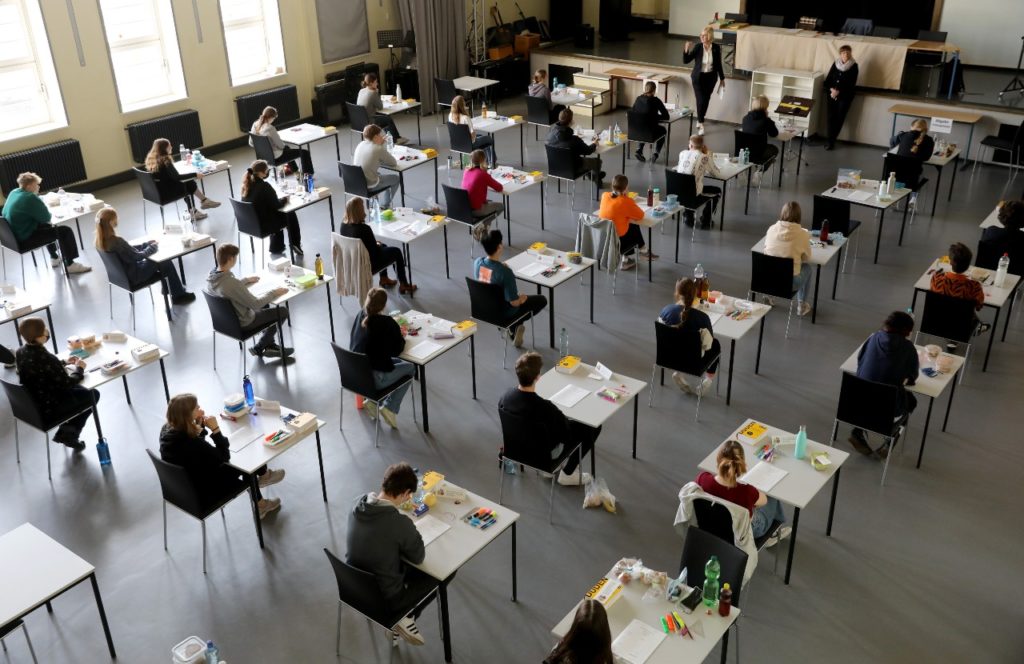 The children were also more likely to end up going to German Kita – or daycare - and were less likely to repeat a grade. Their parents also reported more incentive to integrate themselves, being more likely to interact in German or read German newspapers.

“There are several indications of the positive effects of getting German citizenship earlier have on the educational opportunities for children and young people in Germany,” says BiB Director Catherine Spiess. “We shouldn’t ignore these in our current discussions.”

Besides making it easier for children of foreign parents to get German citizenship, the traffic light coalition’s draft citizenship reform law will allow dual citizenship for non-EU nationals naturalising as German. It will also reduce the time that someone needs to be resident in Germany from eight years to five. Those who have a very high level of German proficiency (C1), will also be able to naturalise after three years. Language tests for those naturalising who are 67 or older are also likely to be abolished.

Despite criticism from opposition conservatives, lawmakers working on the draft reform tell The Local they expect the new law to pass by summer.