What do Germany’s top ten words of the year say about 2022?

"Zeitenwende" was recently named Germany’s word of the year 2022. We break down what this, and the other top ten words, mean and what they tell us about the past year in Germany.

The German Language Society’s “Words of the Year” is a list of words that, in the opinion of the Society’s main board members and research staff, have dominated public discussion and had a significant impact on the year.

The decisive factor for choosing the words is not the frequency of use, but rather the significance and popularity of the word or phrase. The list aims to reflect the linguistic nerve of the year that is drawing to a close and, in its own way, represents a contribution to contemporary history.

The last two years’ lists have been dominated by Covid terminology; in 2021 the top word was Wellenbrecher meaning "breakwater" which was used as a collective term for all protective measures to break the fourth Covid wave. In 2020, the word of the year was Corona-Pandemie ("Corona pandemic").

This year’s word of the year is Zeitenwende - a word that means "turning point" or "time of change". It is often used to describe a significant event or moment in history that marks a change or shift in the direction of a particular trend or situation.

The word is composed of Zeit, which means "time", and Wende, which means "turn" or "change". It can also be translated as "time of transition" or "era-defining moment".

This year, the word has been used in relation to the Russian war in Ukraine and was picked up by German Chancellor Olaf Scholz (SPD), among others. At the end of February, the Chancellor said that: "The Russian invasion of Ukraine marks a turning point. It threatens our entire post-war order."

READ ALSO: Zeitenwende: How was in Ukraine has sparked a historic shift in Germany

As a result of the war, Germany has had to completely reorient its economic and energy policy, as well as its international partnerships. For many people, there has also been a huge change in feelings about international security, as fears of a nuclear war in Europe, or even a Third World War, began to grow.

Many of the other words on the list were also related to the war in Ukraine and its consequences.

Second place went to the expression Krieg um Frieden, which means "war for peace” and this year has come to stand for the policy rethinking amongst political parties in Germany in response to the Russian invasion. 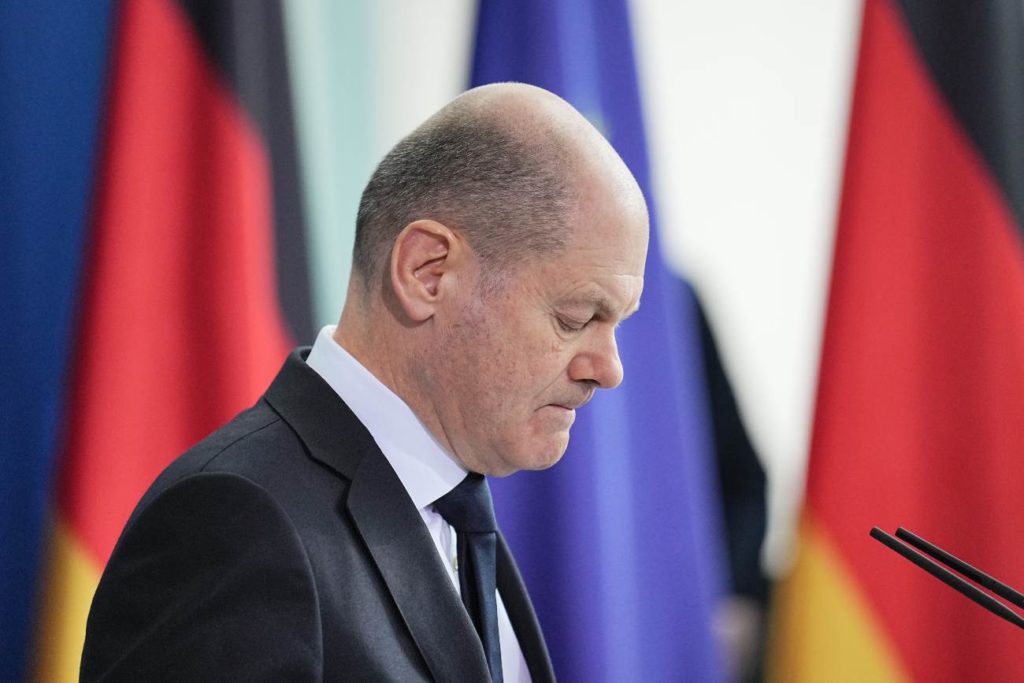 According to the jury, even in German political parties with a pacifist tradition – such as the Greens -  the view spread that Ukraine needed to be supported with weapons in order to defend its integrity.

Gaspreisbremse -  in place three - was one of several words on the list which relate to the economic consequences that the war in Ukraine has had on Germany in the past year. The Gaspreisbremse, or gas price brake, is one of the instruments with which the German government is attempting to respond to the rapidly rising costs in many areas of life and will come into force next year to cap gas costs up to a certain level of consumption.

The traffic light coalition government also announced an electricity price cap in addition to the gas price brake in order to curb exploding energy costs earlier in the year - giving rise to the popularity of the phrase Doppel-Wumms ("double whammy") - in place six on the list.

Another of the government's popular money-saving initiatives this year was the 9-Euro-Ticket which made it into the list in eighth place. The ticket, which offered discount travel on public transport all over the country was hugely popular and saw 52 million tickets sold in the months of June, July and August.

Extremely high inflation has been hitting large parts of the population hard this year too and the word in place four - Inflationsschmerz ("inflation pain") - expresses this vividly. 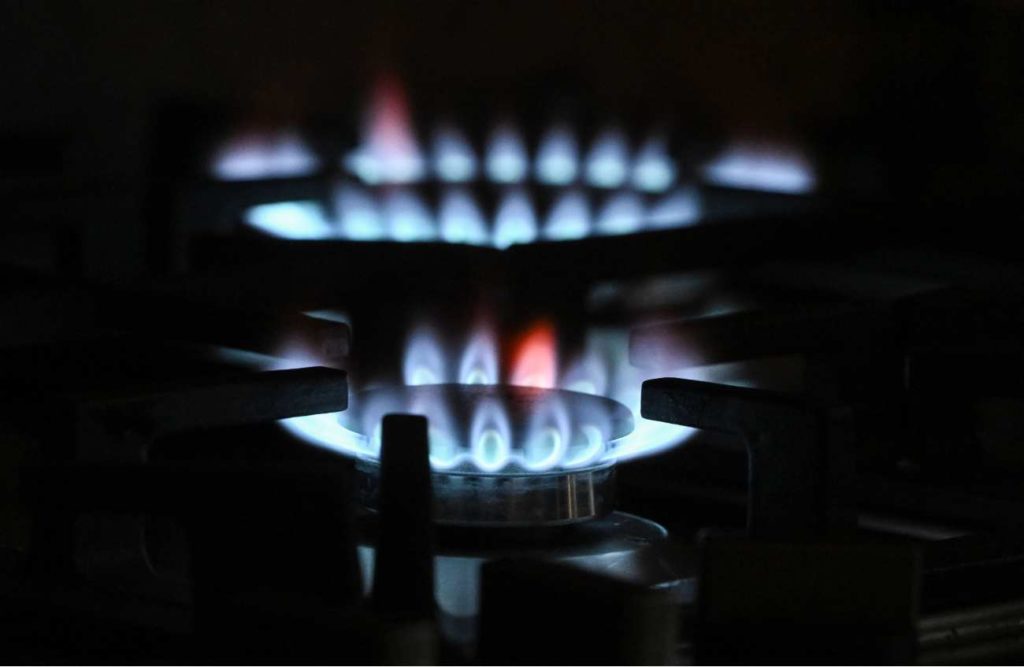 Flames on the burners of a gas stove. Photo: picture alliance/dpa | Marijan Murat

Only three words on the list had nothing to do with the war in Ukraine or the related economic and social difficulties.

Neue Normalität ("new normal") - in seventh place - is a reminder that the Covid pandemic is by no means over, but that a new normal has taken hold in many areas of life, including partial mark requirements and distancing regulations.

The environmental alliance "Last Generation" repeatedly drew spectacular attention to the threat of climate change in 2022 as activists stuck themselves to works of art in museums, on roads, highways and even airport taxiways to block. The protest actions of the - Klimakleber (literally "climate stickers") made it into the list in place five.

Perhaps the most jovial of entries on the list was Glühwein-Weltmeisterschaft (mulled wine world cup) in place five. The avoid the excessive summer heat of the host nation Qatar, this year's controversial world cup was held in November and December. But from the point of view of many German football fans, watching the world cup and drinking Glühwein do not belong together.