7 amazing places to ski in Germany this winter

When it comes to skiing in the German speaking world, most people will firstly think of Austria and Switzerland as top destinations. But Germany has some wonderful skiing spots to offer too.

Surrounded by the stunning scenery of the Allgäu mountains, a total of 60 kilometres of slopes and four different ski areas await winter sports fans in Oberstaufen in the Allgäu. 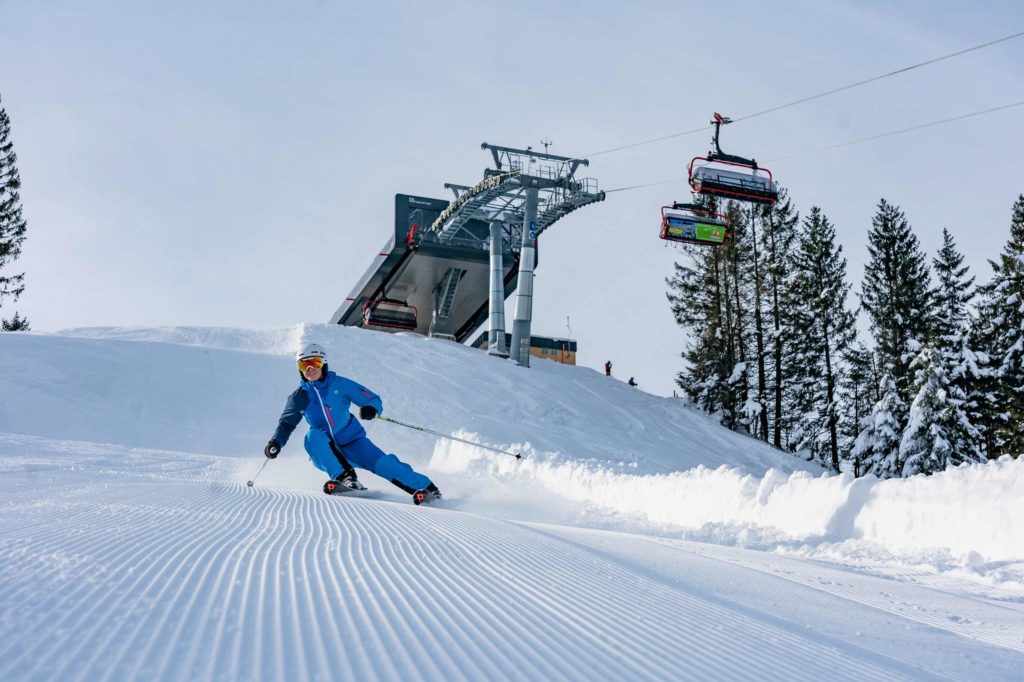 A total of 28 different lifts and mountain railroads take visitors into a white-sloped paradise on the ski areas of Steibis-Imberg, Hündle-Thalkirchdorf, Sinswang and the Hochgratbahn.

There are runs for all levels of skiing and snowboarding expertise; experienced snowboarders can try out the obstacles in the fun park of the Steibis ski arena, while families and novice skiers can enjoy the Hündle lift, which even offers floodlit night rides.

If you've always wanted to ski in two countries in one day, you can do it on the Steinplatte-Winklmoosalm in Bavaria. On the 42 kilometres of slopes between Salzburg, Tyrol and Bavaria, you can often find the best snow conditions right up until Easter, at an altitude of between 740 and 1,860 metres.

READ ALSO: 9 things to know if you're visiting Germany in December

For skiing, the Bavarian Winklmoosalm is a paradise for beginners, while the Tyrolean Steinplatte offers easy as well as more challenging slopes. Other highlights are the snowpark, the funline, the cosy ski huts, the cross-country trails and the fantastic panorama from the Steinplatte.

Set against the lush green of the low mountain range of the Black Forest, the Feldberg ski resort in Baden-Württemberg is a unique destination for a ski trip. 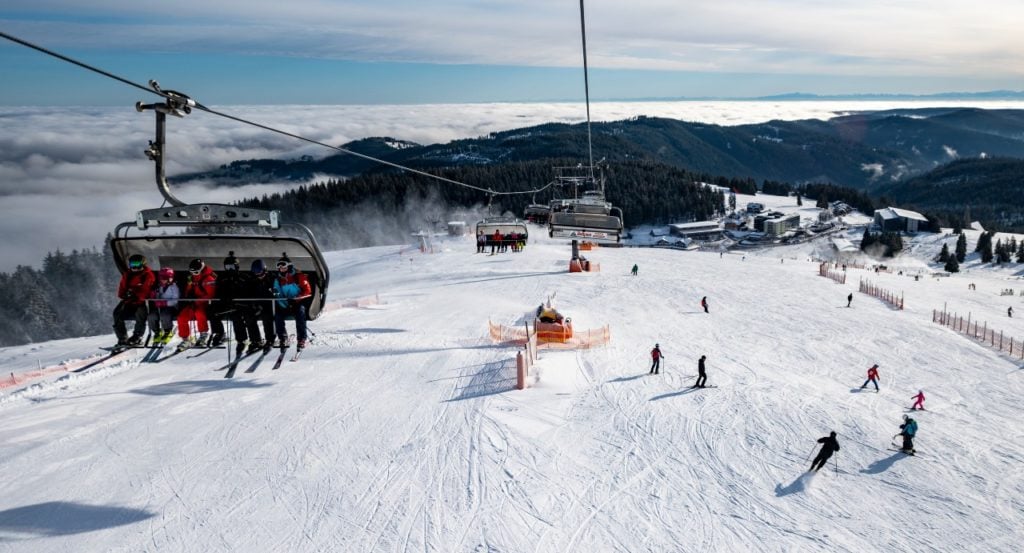 The Feldberg ski area has 16 downhill runs, 14 lifts and chairlifts and 30 kilometres of slopes on offer.

One of the resort’s highlights is the Hinterwald run: at 9,300 metres long, it is the longest run in the Black Forest. The Notschrei ski area also has a toboggan run as well as cross-country ski trails through the forest.

Germany’s highest mountain is also home to some wonderful ski resorts. At an altitude of 2,720 metres, glaciers, natural snow and lots of sunshine make this a stunning destination to explore the slopes.

Skiers and snowboarders can explore a total of 20 kilometres of slopes, while tobogganing fans can also get a chance to whizz down Germany’s highest mountain.

Those planning an overnight stay on the mountain should definitely check out the igloo village - an art hotel made of snow and ice at an altitude of 2,030 metres.

Right next to the Zugspitze, is the ski resort of Garmisch-Classic - a popular destination among skiers thanks to its long slopes and beautiful surroundings. 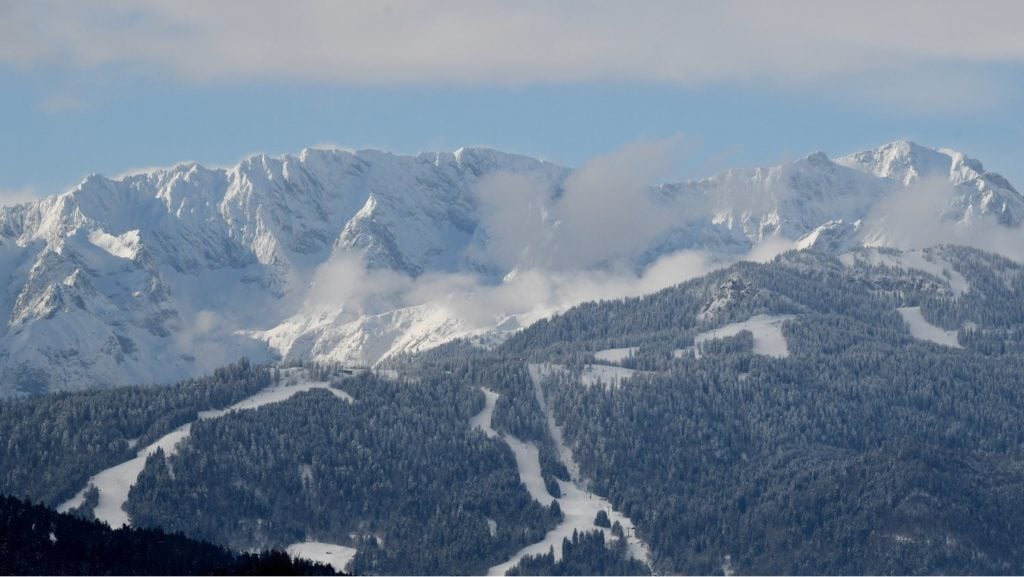 The resort consists of three ski mountains - Hausberg, Kreuzeck and Alpspitze - and offers 40 kilometres of slopes for all levels of skiing expertise.

The Hausberg area is particularly popular with families and beginners, while the Alpspitze slopes are popular with more ambitious skiers.

The ski resort Oberjoch/Bad Hindelang is a particularly great choice for a skiing holiday with children, as one of the highlights is the huge Kinderland, where children can learn to ski or snowboard in a playful way.

READ ALSO: Five ways to make the most of Germany this winter

The resort also boasts 30 kilometres of blue, red and black ski slopes for skiers of all levels as well as night skiing and ultra-modern 8-seater ski lifts which take skiers up to the slopes. 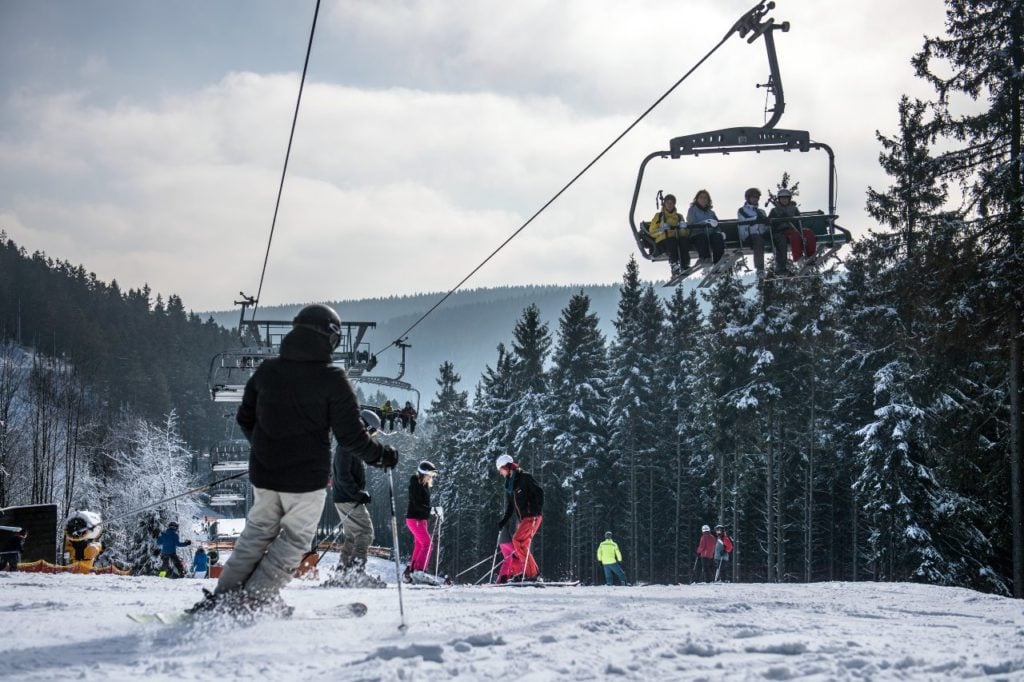 Half of the slopes are blue, which makes learning to ski in Winterberg easy, especially for beginners.

More experienced skiers can try out the slopes on Poppenberg and Kappe, while the slalom slope at Herrlohkop is one of the steepest north of the Alps.

Those wanting to take a break from the slopes can rite the Kappe Express - a miniature train ride through the attractions of Winterberg and the Kappe mountain.