German word of the day: Ampel

Here’s a word you’re likely to see both on a German driving test and in a newspaper’s political coverage.

Ampel simply means “traffic light,” “stoplight,” or “traffic signal.” It’s a feminine noun, so uses the article die when it appears by itself. Its meaning is simple enough, but its use has become more complicated in the last year or so. That’s due to Germany’s shifting political landscape.

How do you use it or where might you see it?

Ampel really can refer to something as simple as a road traffic light. Tourists visiting Germany also quickly become familiar with the Ampelmann – or “traffic light man” – the unique-looking red or green symbol at German traffic lights indicating whether it’s safe for pedestrians to cross the road. 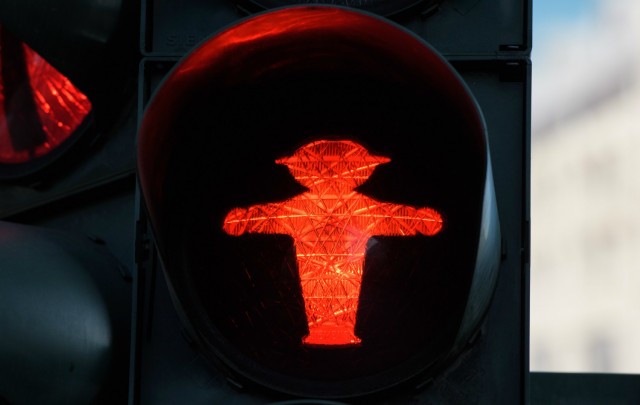 It’s named that way because of the colours each of the three parties use in their banners or campaign communication. Chancellor Olaf Scholz’s Social Democrats use red. The SPD also governs with both the Greens - which unsurprisingly use Green - and the liberal Free Democrats (FDP), which use yellow. 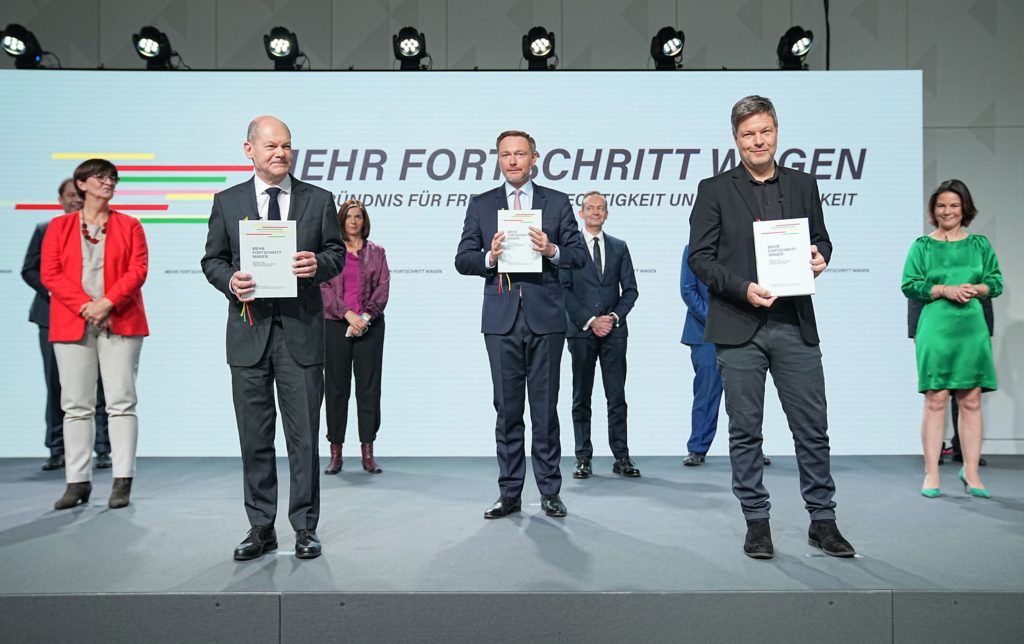 With the three party colours also being the three colours you find at a traffic light, political journalists now often use Ampelregierung – “traffic light government” – or even just Ampel, as shorthand when they want to refer to the entire government. That’s why you’re likely to see Ampel in a lot of political news pieces that have nothing to do with actual road traffic.

If you see Ampel in the news right now, it typically refers to Scholz’s current federal government. But the federal state of Rhineland-Palatinate also currently has a traffic-light coalition in government at the state level.

READ ALSO: One year on: Has Germany’s government kept its promises?

sintoo29 2022/12/09 18:46
A blumenampel which actually is a plant pot hanger is also sometimes shortened and referred to simply as an 'Ampel'.