Frankfurt snagged the title of the second worst city in the world for expats to live in a new survey from InterNations. Does it deserve the title?

In a survey released Tuesday by Munich-based InterNations, Frankfurt was ranked 49 out of 50 in the 'Expat City Ranking 2022', with only Johannesburg, South Africa trailing behind.

Germany’s bustling financial capital, home to 790,000 people, was also placed last in the Expat Essentials Index. While no German city in the survey performed well in this category, Frankfurt ranked especially low, coming in 47th in the Digital Life category, 46th in Language, 45th in Admin Topics and 43rd in Housing.

More than one in three people surveyed were unhappy with the availability of administrative services offered online (39 percent vs. 21 percent of global respondents) and the possibilities for paying with card instead of cash (37 percent vs. eight percent globally).

“The lack of clear instructions is insane when it comes to admin topics like taxes, TV license fees, or citizenship,” one French resident of Frankfurt told InterNations.

READ ALSO: 'A mega city on a smaller scale': An insider's guide to Frankfurt

Tell us what you think of life in Frankfurt. Does it deserve to be ranked so low?

A full 38 percent of Frankfurt-based expats surveyed worked in a senior or specialist position (versus 29 percent globally) and 23 percent earned between $75,000 to $100,000, versus 11 percent globally.

Yet Frankfurt was still the only German city to land in the bottom ten of the “Personal Finance Index”, which assesses how well expats can live in a city based on their own resources and the cost of living.

More than half of the respondents found living costs to be too high (51 percent versus 35 percent globally). 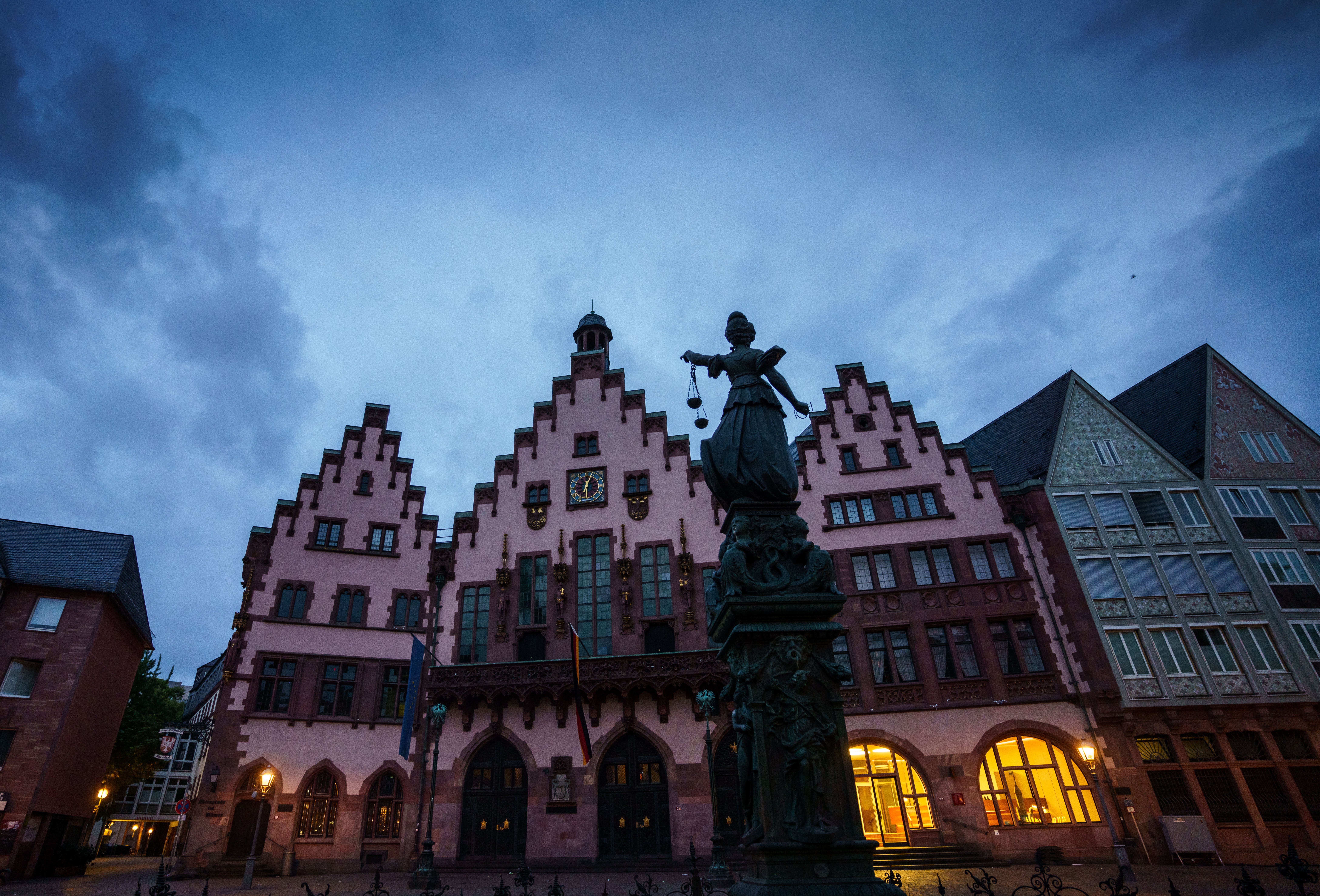 Not easy to make friends in Frankfurt

Similarly to all German cities featured in the survey, respondents lamented how difficult it is to make friends in Germany’s financial capital, with 55 percent unhappy versus 37 percent globally.

More than three in ten respondents (31 percent) said they lacked a personal support network in Frankfurt, compared to 24 percent globally. The city also ranked second to last for leisure options.

No German city made it to the top ten cities for expats to live in. First place went to Valencia, Spain, and the only city in the German-speaking world to make the list was Basel, Switzerland, which came in at seventh place.

A total of 11,970 expats worldwide took part in the annual survey from expat networking and resource group InterNations, over 50 of whom live in Frankfurt.

Is Frankfurt really all that bad?

Respondents of a Local Germany survey from this past summer reached a different consensus about Frankfurt, describing it as an international city with a small-town feel.

Richard Davison, 45, who lives in the Sachsenhausen area of Frankfurt, said: “In my opinion, Frankfurt is a special city as it is very international. As people come for work, it seems that it is very welcoming as many people are new, or have not lived in the city for a long time.

The city even came in seventh place in a 2022 ranking by the Economist Intelligence Unit (EIU) due to its lively hospitality sector, strong jobs scene and abundant surrounding nature.

It’s also commonly considered a city worth visiting, and has made it to the New York Times‘ annual 52 Places to Go list a few times in recent years.