From US tech to French fashion: the MBA unlocking global opportunities

From doubling salaries to exciting careers in the international fashion industry, The Local spoke to two students from HEC Paris about the benefits studying an MBA in Europe can provide.

Europe has long been a hub for global business, innovation and industry. Increasingly, students are discovering that it is also a centre of business education excellence.

The Local spoke to two HEC Paris students to learn more about the unexpected yet valuable advantages of studying an MBA – in one of Europe's most exciting capitals.

Study in English, while learning a different language

Having said that, current MBA student Elisa Leehan appreciates the support given to her by HEC to learn French, something essential for her planned career in the luxury beauty industry.

“I think the biggest challenge of studying and working abroad is developing language skills.

"A lot of companies in France still require at least a certain level of French proficiency,” says Elisa.

“It's really about just opening more doors from a career perspective. They do offer free French lessons as part of the program. I appreciate that, it sets us up for success.”

Draw from the experience and skills of an international student body

Both Elisa and Madeleine Chabot, current and former HEC Paris students, are from the US. However, far from being surrounded by mostly French students and feeling like they didn’t fit in, they found that they were part of a diverse international group.

Madeleine, who now works in the luxury fashion industry, told The Local: “The on-campus experience is extremely international, especially among the MBA cohort. Any culture shock I would have felt being in France was buffered by that.

“It was rewarding learning to study and to work with students from so many different cultures and backgrounds. I was able to observe diverse groups, interacting both inside and outside of the classroom.

“It was a crash course in so many different ways of doing things, which is ultimately why I chose the program.”

Elisa has similar sentiments: “It’s extremely international. In my cohort, we have a large group from India, as well as a significant number from the Americas – Peru, Colombia, Brazil and Mexico. Out of the whole program, there are only about 20 of us from the United States.

“It's impressive how supportive everyone is as a result, and I'm grateful for that because I don't come from a business background.”

The 2021 HEC Paris class was made up of 281 participants from 50 different countries, demonstrating that European business schools truly are international environments.

Study in English at one of France’s most prestigious business schools and unlock your potential. Learn more about how HEC Paris supports and guides students to success

Three months after graduating, 93 percent of 2021’s HEC Paris MBA graduates had a new position, often doubling their salaries. Some of the year’s biggest recruiters included Amazon, Deloitte and Microsoft – all companies with massive US presences.

As she continues her studies, Elisa isn’t worried that she will have problems getting a job in the US, should she decide to return.

“When I apply for internships, I specify the rankings of HEC Paris. It’s rated number four in the world and number one in Europe in the QS World University Rankings.

“When I search for a job, there won’t be any issues. No employers would look down their noses at it, so to speak. I proudly list my HEC Paris MBA on my resume when I'm applying to any US companies.”

Madeleine, who returned to the US following her graduation, found that her MBA from a European school made finding a job easier.

“I ended up securing a US-based role after my MBA at Celine, which is a French fashion brand. Certainly, HEC Paris had a very strong reputation among my French colleagues. They understood the intense workload that goes into a program like that,” she says.

“Later when I went to work for UK-based fashion retailer Farfetch, everyone understood the rigour of an MBA program.

“Both steps in my career ended up appreciating the fact that I had taken 16 months to go back to school.” 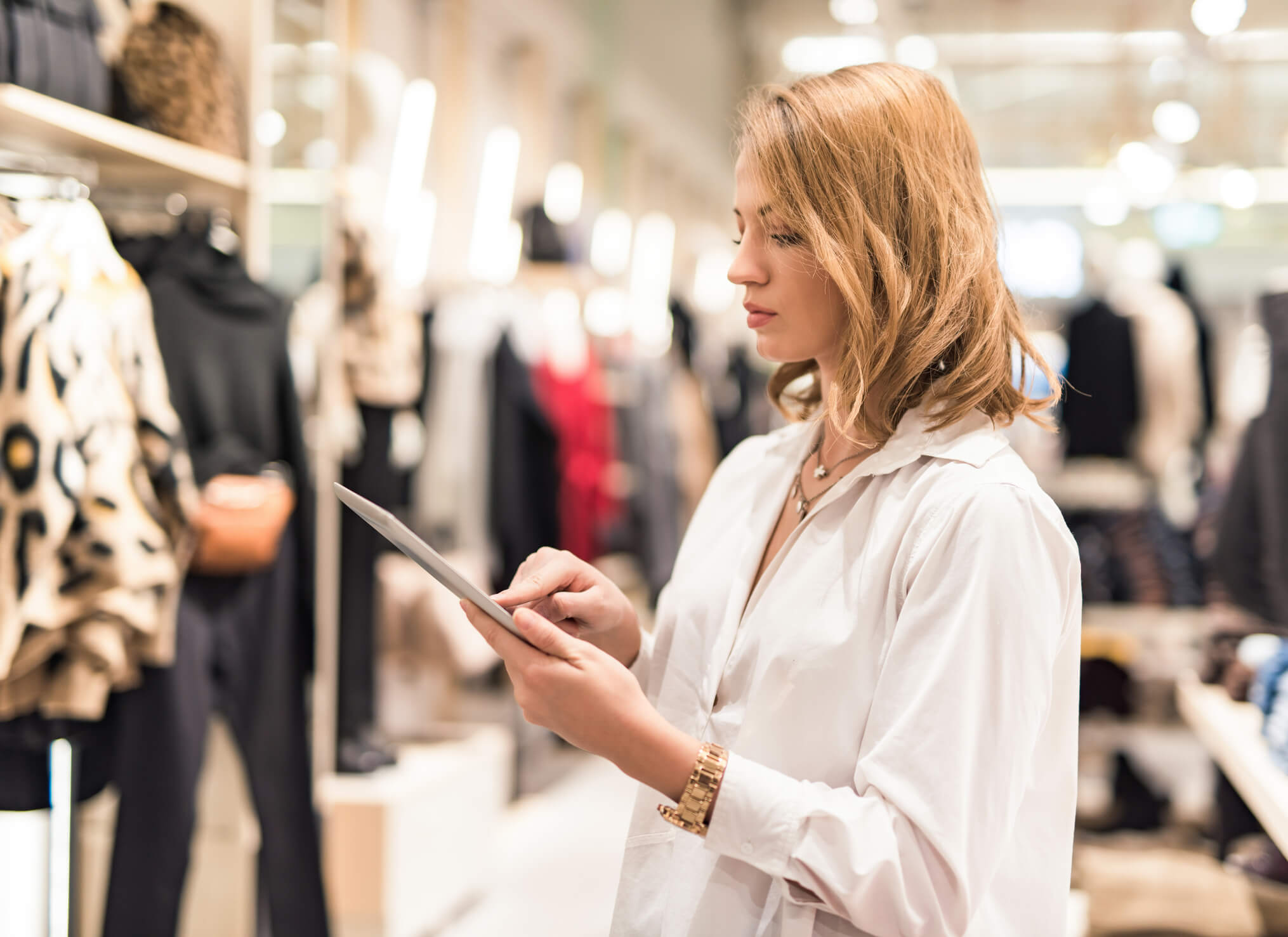 Both of the women we spoke to felt that completing their MBA at a European school ended up enhancing the quality of the alumni networks they could develop.

Says Madeleine: “I think for me, without a doubt, the best element of the experience was the network that I left with. It’s so very international. I love that I can reach out to my networks and bounce ideas off them as well as get recommendations and referrals. I learn new things each day.

“More importantly, it's a personal network. I have incredible friendships with friends from all over the world. I’m getting married next August and many of my HEC Paris network are coming all the way over to the United States, just for that weekend. That's really how strong those bonds are.”

Meanwhile, Elisa, who is approaching her second term at HEC Paris, can’t speak highly enough of the networks she is developing.

“I really, really like everyone I've met in my cohort. Everyone that started with me are just a great bunch of people who are all so talented and come from so many diverse fields and amazing backgrounds.

“We have support groups for all of our classes. There are the stock market experts, who constantly help people with our financial markets class, and accounting experts that encourage us to develop our skills there. I very much feel supported by everyone around me.”