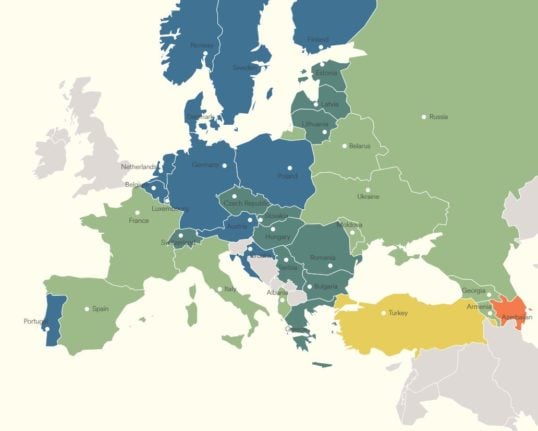 Germans are some of the best non-native speakers of English in the world, according to a survey of over 2.1 million people in 111 countries across five continents.

The EF English Proficiency Index calculated the scores of people who took a standardised English test in 2021 and then analyzed the results by location, age, gender and more. When averaged out by country, test takers in 13 countries – Germany included – scored in the survey’s “Very High Proficiency” band.

The survey authors note that someone who scores in this bracket would typically be able to use nuance in social situations, understand advanced texts, and even be able to negotiate a contract with a native English speaker. Those scoring in a lower band might be able to read a newspaper or write work emails, but don’t have the same mastery as someone in the “very high” band.

Germany has scored in this category since 2017, when it placed in just the ‘high’ category.

Germany’s 2022 result is an improvement of one place above its 2021 ranking, where it came in 11th globally.

Germans in the survey were beat out by people from the Nordic countries, Belgium, Portugal, Singapore, Austria, and the Netherlands—which came in first place. At the same time, Germany scored well ahead of several other large European countries, including Italy, Spain, and France—which came in 32nd, 33rd, and 34th respectively.

READ ALSO: How do Germans compare to the rest of Europe when it comes to speaking English?

The study also broke down German results by federal state and city, finding that the best English speakers in Germany, on average, were found in Bavaria and Baden-Württemberg. Karlsruhe and Munich came in first and second place, respectively, on a city level.

The lowest scores in Germany were recorded in the states of Mecklenburg-West Pomerania and Brandenburg, while Berlin and Frankfurt—despite their international character—scored the lowest in Germany at a city level.

However, study authors noted that Germans in even the lowest scoring parts of the country still have an excellent command of English—typically scoring in their “High Proficiency” bracket. That means they can understand television and newspapers in English, and have a high enough command of the language to make a presentation at work in English.

Germans over 40 score only marginally lower than people under 40, with study authors noting a pronounced improvement in the English-language skills of over-40s in Germany in recent years. 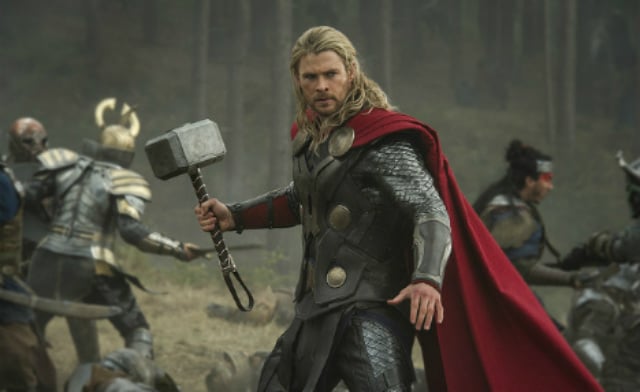 WORDS
The times when learning German has made me feel like a real geek
Url copied to clipboard!