On Monday, the German government's plans to reform unemployment benefits were blocked in the Bundesrat. Here's what you need to know.

The government‘s plans to replace the current Hartz IV unemployment benefits system with a new “citizens' income” from January 1st next year have been voted down in the Bundesrat. In a special session on Monday, several states led by, or in cooperation with, the CDU/CSU voted against the new measure or abstained.

Why is Bürgergeld so controversial?

The opposition Christian Democrats (CDU) and its sister CSU party has opposed the planned Bürgergeld reform from the outset and has been making clear for weeks that it wants to prevent it from coming into force. CDU leader Friedrich Merz refers to the reform as the "so-called citizens' income" and considers it to be a path toward an unconditional basic income. Bavaria's regional leader Markus Söder (CSU)  has also repeatedly voiced his opposition and finds the citizen's income "socially unjust and unfair."

While the CDU/CSU are in favour of higher standard payments for benefits recipients, their criticism is directed against individual rules, which they argue set the "wrong incentives".

One of the main sticking points for the Union is the fact that, under the new rules, there will be an initial six-month "trust period" during which claimants would face only limited benefit cuts if they miss several appointments at the job centre or turn down a reasonable job offer.

Bavarian regional leader Markus Söder called it "completely absurd" that, despite a labour shortage, "there might not even be the possibility of motivating someone to take a job."

Another sticking point is the fact that benefits are to be granted for 24 months even if there are "substantial assets". Under the new plans, claimants would be able to have €60,000 in savings, and still claim unemployment allowance.

CDU Secretary General Mario Czaja criticized the amount of the tax-free assets as "deeply antisocial" in regard to families who have worked and paid taxes to finance the citizen's income. The Federal Audit Office also called the exemption limits "disproportionately high".

Another controversial part of the proposed Bürgergeld reforms relates to the home size of the recipients. As with Harz IV, rental costs would be paid by the Jobcentre for recipients of the new citizens' income, but the first two years would be a grace period, meaning that recipients would not have to downsize their homes. Only after two years, would the Jobcentre be able to demand that claimants seek a smaller home, measuring 45 square meters for a one-person household and 15 square meters for each additional person.

What will happen now?

Now the mediation committee of the Bundestag and Bundesrat will aim to find a compromise by the end of November - otherwise the citizen's income could fail completely. 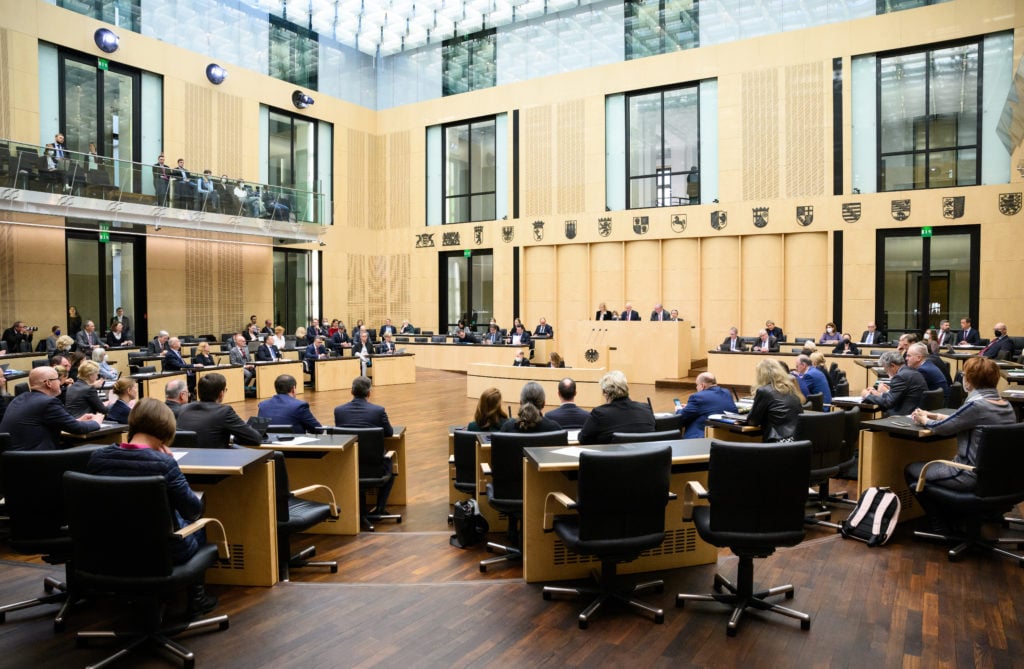 The Mediation Committee of the Bundestag and Bundesrat is a kind of political arbitration body. If a bill passed by the Bundestag does not receive approval in the Bundesrat chamber, a compromise can be sought here.

The 32 members - 16 each from the Bundesrat and Bundestag - will meet, break down the present law into individual parts and find common lines point by point. If it succeeds, which is usually the case, then the bill must be passed again in its new version by the Bundestag and then also by the Bundesrat.

The committee could meet as early as next week and Federal Labor Minister Hubertus Heil (SPD) stressed that he is now counting on a quick mediation. "With good will on the part of all involved," a compromise could be found and decided at the next Bundesrat meeting on November 25th, Heil said. He stressed that his hand was "outstretched for a solution."